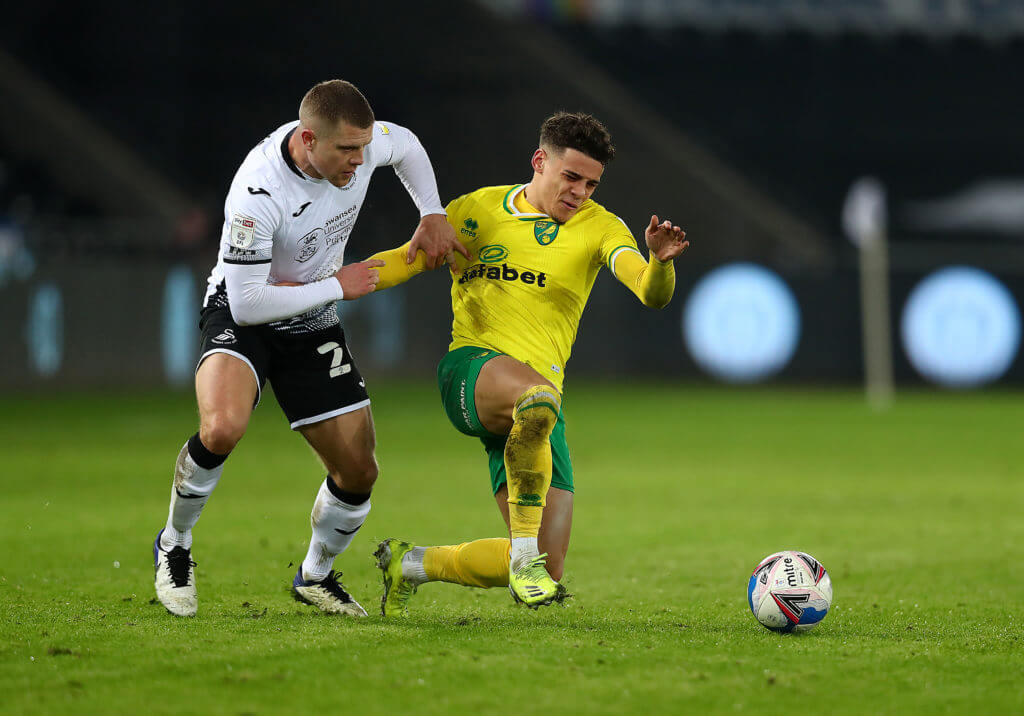 Norwich City have reportedly told Bayern Munich that they need to pay in the region of £30-35 million for Max Aarons.

The German giants are long-term admirers of Aarons. However, Sky Sports claim that the Canaries have informed Bayern through an intermediary about the player’s asking price.

The 21-year-old is a highly-rated young right-back and several Premier League clubs are also vying for his signature.

He was heavily linked with a move to Everton during the January transfer window, and the Toffees should move quickly ahead of other rivals.

Need for a full-back

Signing a right-back is a top priority for Carlo Ancelotti in the summer. Seamus Coleman has been a symbol of consistency and he has done exceedingly well since returning from a horrific leg injury.

However, he has a contract at the club until 2022 and the Toffees should consider signing a long-term replacement for him.

Jonjoe Kenny, the homegrown product, has failed to impress Ancelotti and he is likely to be sold in the summer.

Mason Holgate has developed into a fantastic defender, but he is primarily a centre-back.

The Norwich City full-back is an exciting young talent and has already been linked with clubs like Barcelona, Manchester United and Bayern Munich.

He has a contract with the Canaries until 2024 and will not come cheap. Aarons is a solid defender who makes good runs out wide, and he is comfortable playing out from the back.

Norwich City sporting director Stuart Webber claimed recently that they didn’t want to sell Ben Godfrey – who is a good friend of Aarons – to Everton during the summer, but they couldn’t say ‘no’ to Ancelotti.

Godfrey has proved to be a quality signing for the Toffees, and Everton should now try to bring his former teammate to sort out their right-back issues.

Ideally, Everton should look to reduce the asking price for Aarons but, most importantly, they must act quickly with Bayern lurking.