The thirtieth annual Survivor Series will take place at the Air Canada Center in Toronto. This is the last World Wresting Entertainment (WWE) pay-per-view of 2016 that will see the two brands, Raw and Smackdown, go head-to-head.

The main event of the night will be Brock Lesnar taking on Goldberg. The two undisputed legends of the business will lock horns in a fight set to showcase some incredible strength and intensity. This is only the second ever meeting between the two in WWE history, after Goldberg beat Lesnar at Wrestlemania XX back in 2004. The former will be making his first appearance since returning to WWE television last month, while Lesnar will be fighting his first bout since a brutal technical knockout (TKO) win over Randy Orton at Summerslam in September.

There will also be three traditional Survivor Series elimination matches between the men, women, and tag teams of the two brands. The Undertaker returned this week to give the blue men’s team a pep talk, and warned that they must win at all costs.

There will be two championships defended: the Cruiserweight Championship and the Intercontinental Championship. In the former, Raw’s champion, Brian Kendrick, will take on Smackdown’s Kalisto. If the luchador is successful in beating Kendrick, the entire cruiserweight division will transfer to Smackdown.

Raw’s Sami Zayn will take on Intercontinental Champion The Miz in the other inter-promotional match of the night. If the Canadian wins in front of his home town crowd, the IC title will shift to Monday nights.

The telecast for WWE Survivor Series 2016 will begin at 7 PM Eastern exclusively on the WWE Network.

Here is the full card, along with predictions on the outcome: 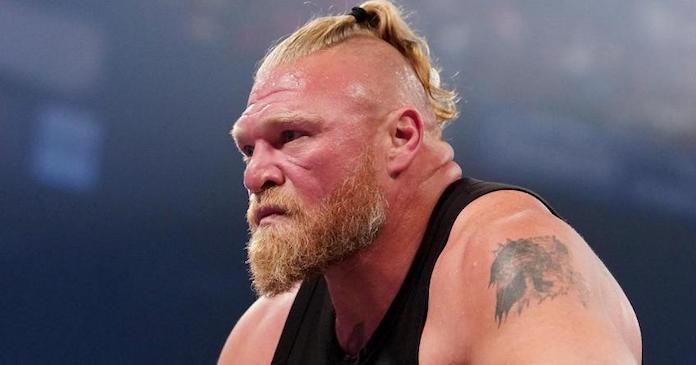 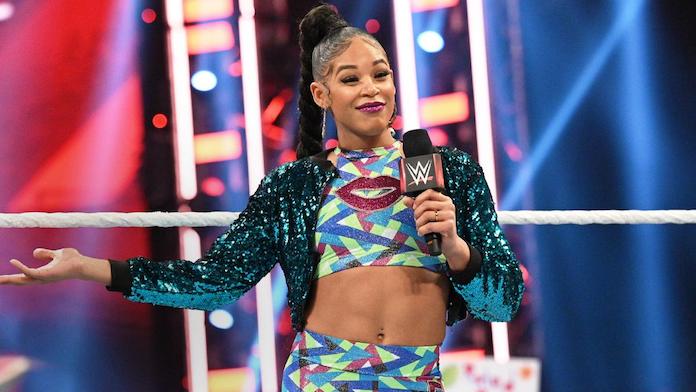 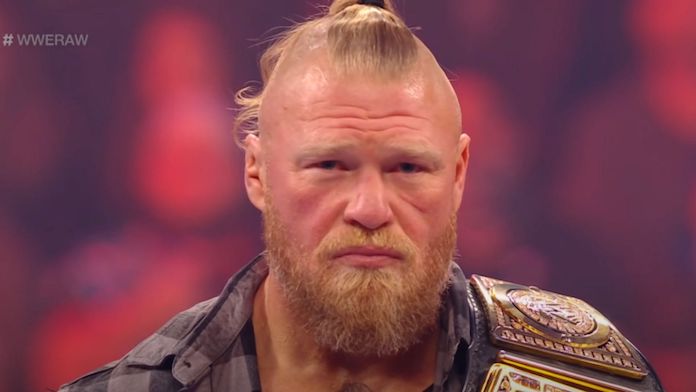