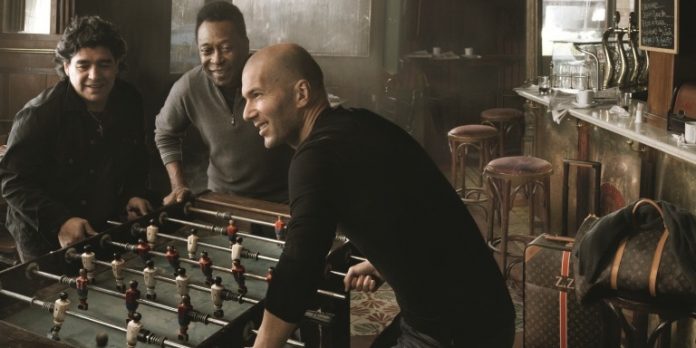 Three times World Cup winner and Footballing legend, Pele has claimed that he would snub the chance to play for Chelsea, in favour of Arsene Wenger’s Arsenal.

Beautiful football vs efficient football has always been a popular debate amongst fans and it seems the topic interests Brazil legend Pele as well.

Pele has claimed that he prefers open football and would have loved to play for Arsenal if he had the chance.

“Arsenal would be a good team to play for,” Pele told. “I like the teams that play open football. Today it is difficult to decide which teams play that way.

“Barcelona are the closest in style to Santos and are almost the same style as Brazil in 1970.

“Between Chelsea and Arsenal? I would play for Arsenal if I had the chance.”

Regarded by some as the finest footballer ever, Pele has won three world cups with Brazil and spent 18 illustrious years with Santos winning several Brazilian league titles.

Chelsea fans will be unhappy with the Brazilian’s comments. After all who would not dream about such a player playing for their club.

It would be interesting to hear what Jose Mourinho has to say about this, especially now that his style of football has been brought into question, albeit indirectly.

Chelsea fans, let us know what you think about Pele’s comments.