World Cup Team of the Tournament: Who is in the best XI of Brazil 2014? 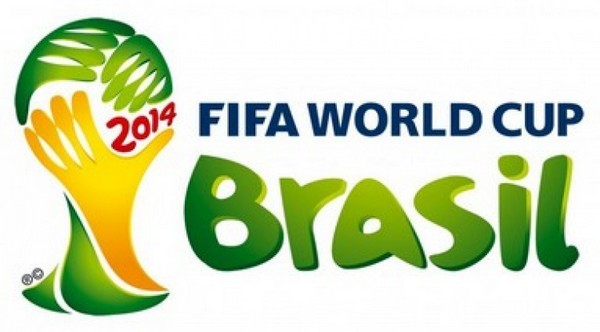 In the wake of the fantastically entertaining World Cup finals in Brazil, the BBC have released a team picked by their pundits as the Team of the Tournament. Former England trio; Alan Shearer, Chris Waddle and Rio Ferdinand put their heads together with on-location Brazil correspondent, Tim Vickery, to select the best XI from the stunning competition. 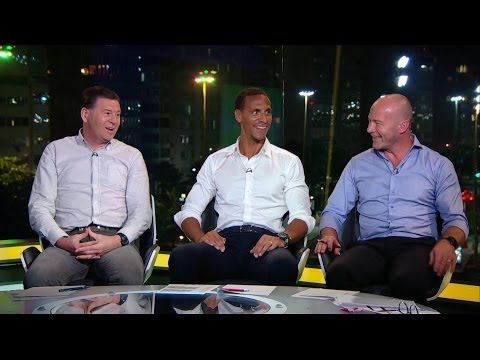 It was a World Cup that had it all and converted many people into fans of the Beautiful Game, especially in the United States, where the sport’s growth magnified on the back the entertainment on display. It is a very difficult task to narrow down all the brilliance seen in Brazil over the last month, to a team of just eleven players.

Some of the positions are exceptionally difficult to choose a one-and-only, such as center-forward, where we saw great performances from Benzema, Klose, Higuain, Neymar and Robin Van Persie. Thomas Muller was ultimately the most consistent attacking player of the competition, netting five goals in seven games, putting him 2nd only to James Rodriguez of Colombia in the Golden Boot award.

What makes Muller and Rodriguez’s goal scoring records all the more impressive is the fact that neither of them are technically strikers, both taking up more of an attacking midfielder role. In fact, if you look at the Top Scorers chart there is a theme that traditional #9’s were not the leaders of the pack at Brazil 2014. Neymar and Messi are next on the list, both of which played very deep throughout the tournament, the first conventional out-and-out strikers you see on the list are Robin Van Persie and Karim Benzema.

Much like the BBC boys state, Neymar and Benzema were very close runners but very narrowly failed to make the cut. Neymar’s horrific injury had a devastating effect on the Brazilian team, showing his importance to the home nation’s strength. During the tournament he dropped in just in front of the midfield to create chances, very akin to Messi, both of them knowing they needed to help make things happen much more, with the teams around them.

The other position where the tournament excelled way beyond all expectations was between the sticks. Tim Howard of the USA, Keylor Navas of Costa Rica, Sergio Romero of Argentina and Guillermo Ochoa of Mexico were all exceptional. The caliber of the shot stopping just further magnifies the impressive feat of 171 goals scored during the finals, an average of 2.7 per game.

In the end though, Neuer couldn’t really be disputed as the Number One #1, helping his team become champions with some magnificent performances.

If you’d been living under a rock for the last month it would come as a massive surprise to not see a single Spanish player even competing for a position in this side, but the holders were a massive let down this time around.

Who would you pick?

Do you agree with the selections? Who would you pick over and above the players in this XI and why?