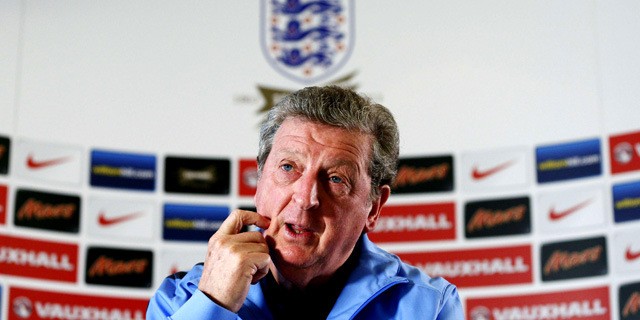 It’s getting very close! With just over 57 days left to wait until the start of the 2014 World Cup in Brazil, talk has now centred around the possible England squad for the tournament, with a host of dark horses now being mentioned alongside the nailed-on candidates.

Dear old Roy Hodgson’s been doing the rounds for many months now, popping up all over the country to watch prospective candidates for his provisional 30-man England squad. It’s got to the stage that, almost every time an England player does anything decidedly good or bad, Roy is shown looking on intently from the stands! 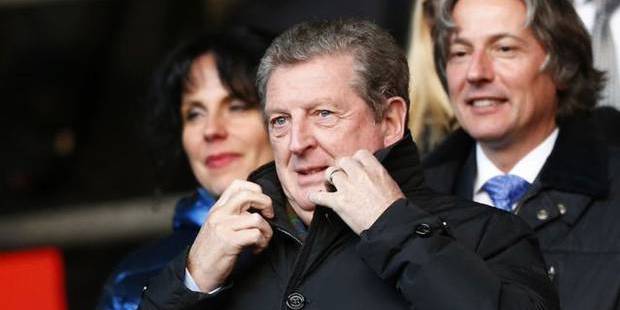 But who should he take with him to South America? Check out my final 23-man squad that I think should be hopping on the plane this summer: 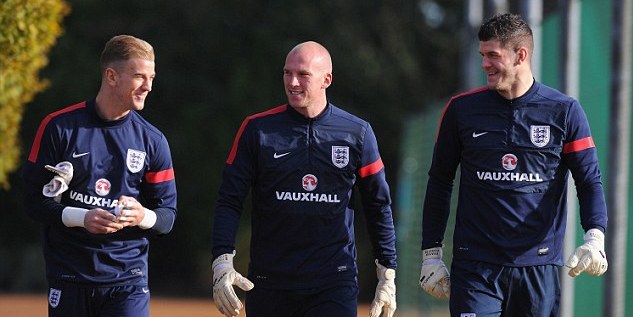 Manchester City’s Hart, despite some dodgy moments over the last few years, remains England’s number one, and rightly so. He will be first names on the squad, and I reckon Norwich’s John Ruddy and Celtic keeper Fraser Forster will join him.

The Daily Record revealed earlier this month that the trio had been selected and photographed for the official England World Cup sticker book! Done deal then…? 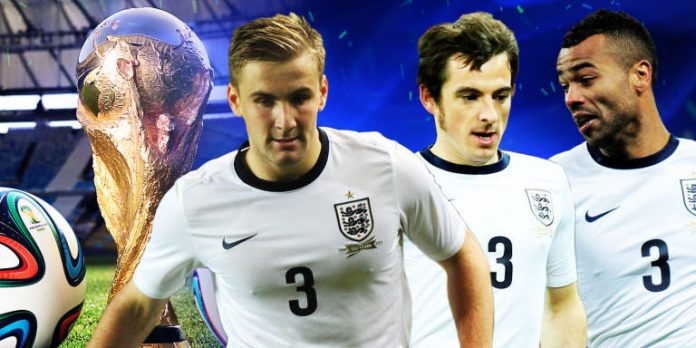 Most of the talk concerning the defence has centred around Ashley Cole’s possible exclusion for Southampton starlet Luke Shaw. For me, the Chelsea veteran should be going to the World Cup, despite his lack of game time for the Champions League semi-finalists.

Cole has been one of the best left-backs the game has ever seen, and as Shaw is still only 18 and has a long and exciting career ahead of him, Cole should be permitted one last hurrah on the biggest stage.

I’d even say that, due to his experience and enduring ability, he should still be the England number one, despite being marginalised at Stamford Bridge, but I am certainly in the minority.

Gary Cahill and Phil Jagielka are set to be the centre back pairing to start the tournament, with the likes of Phil Jones and Chris Smalling useful defenders due to their versatility. Glen Johnson and Kyle Walker will surely be the right-back duo. 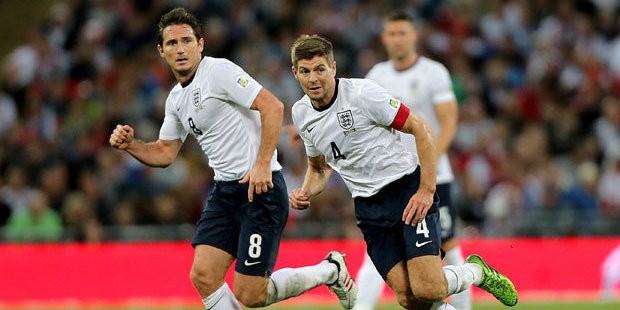 Skipper Gerrard’s a shoe-in, while Frank Lampard should be included for experience and general know-how. Jack Wilshere must be there, with the Arsenal man just one tournament away from being a world star.

Southampton captain Adam Lallana, although not initially my cup of tea, has done more than enough in recent months to warrant his inclusion, while Jordan Henderson simply must go to Brazil. 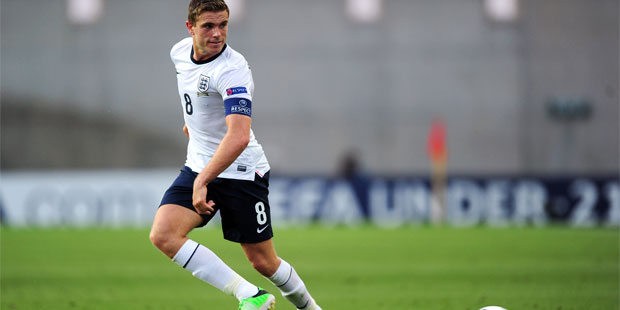 I was not a fan of the former Sunderland man until this season, and boy, how I have had to change my tune.

Still just 23, Henderson has been a veritable force of nature in the heart of the Liverpool midfield this season, and I am a strong advocate of a Wilshere/Henderson central midfield for the future.

With Theo Walcott a goner, Alex Oxlade-Chamberlain will be charged with providing the explosion on the wings, along with the raw Raheem Sterling. I believe both players have the ability to create for England, especially the Ox, and it will certainly be a huge summer for the pair.

James Milner must not be forgotten. The Manchester City man is one of the most underrated players around, and must be permitted to showcase his tremendous versatility and drive on the biggest stage of all. His performance against Liverpool on the weekend surely nets him a place.

I am very much looking forward to seeing Rooney and Sturridge play together in a World Cup, as if the pair can click, fireworks are sure to follow. 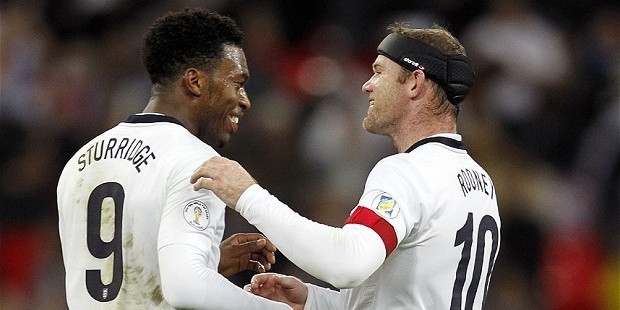 Possessing of an almost arrogant footballing technique, the pair could be devastating if given the right ammunition. Sturridge in particular has blossomed at Liverpool this season, and his stock has sky-rocketed. This could be the tournament that puts him in the top bracket of strikers on the planet.

Every team needs a ‘Plan B’, and that should be Lambert for England. The Southampton man is a proven goalscorer, and provides a different service to the likes of Sturridge and Rooney. It’s surely a straight choice between Lambert and Carroll for the role as target man, and for me, its the former Bristol Rovers man.

Danny Welbeck rounds off my squad, with the United man making the cut due to his versatility and pace, of which England are rather lacking.

What do you think? Agree with my selection? Let me know in the comments below…