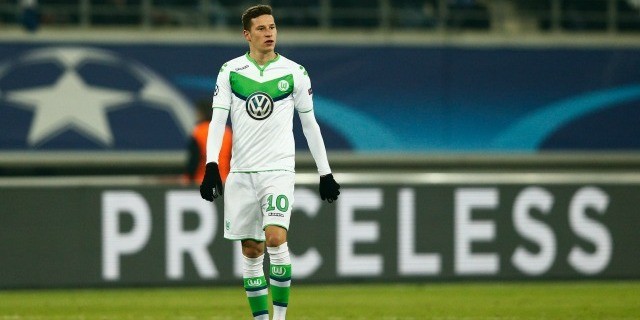 Arsenal’s proposed move for German attacker Julian Draxler has been long dragged out. In fact, the Gunners have been after the 22-year-old even before he joined Wolfsburg from Schalke 04 for just under €30m last season.

Now, according to Italian sources, Draxler, who was part of the German side that reached the semi-finals of Euro 2016, could finally be on his way to the Emirates with Wolfsburg ready to accept Arsenal’s €50m bid in order to fund a move for Juventus striker Simone Zaza.

Italian website tuttomercatoweb.com have claimed that while Wolfsburg had been looking to bring in Besiktas striker Mario Gomez this summer, they have rekindled their interest in Zaza.

The 25-year-old scored eight times in his debut season for The Old Lady following his move from Sassuolo, but will find his chances of turning out for the Italian champions next season slim after the arrival of Gonzalo Higuain from Napoli.

Zaza is said to be valued around the €25m mark, with Arsenal’s bid of €50m for Draxler enabling Wolfsburg to move for the striker. 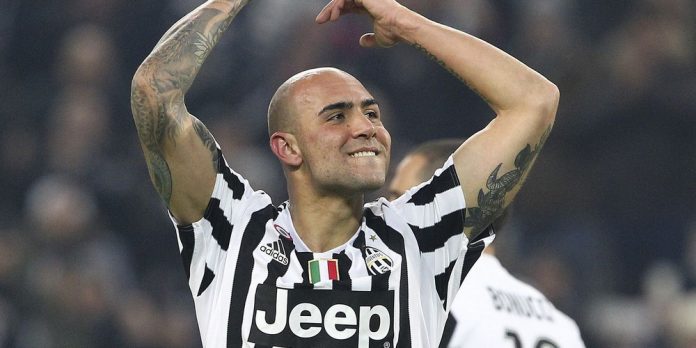 It has been reported that the Bundesliga recently outfit flew Zaza to Germany to give him a tour of the stadium and facilities, further fulling the rumours that the Juve man is set to be on the move.

Arsenal, who lost their opening Premier League match against Liverpool at the weekend, are rumoured to be still in the market for further additions, with Swiss midfielder Granit Xhaka the only new arrival at the club this summer.

Leicester winger Riyad Mahrez was rumoured to be on Arsene Wenger’s wishlist, but it now seems likely that the reigning PFA Player of the Year will remain with the Foxes, with Wenger forced to look elsewhere.

It was said that French champions PSG were in for Draxler, who has reportedly informed Wolfsburg of his desire to leave, but these stories have since dried up, with Arsenal’s pursuit of the winger seemingly still very much a go.

However, if reports are to be believed, the Gunners’ success in finally bringing the youngster to England hinge on Wolfsburg’s own transfer plans this summer.