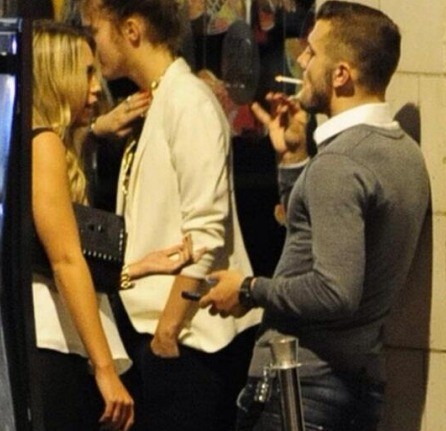 Arsenal stars Jack Wilshere and Aaron Ramsey are not yet ready to start for the Gunners yet, according to boss Arsene Wenger.

Wilshere is ahead of schedule and could be in the squad for the match this weekend against Crystal Palace. But with the midfielder having been out of action for three months Wenger is right to be cautious with a player with a poor injury history who has hardly covered himself in glory after being caught smoking for a third time.

The England player underwent ankle surgery in November but has made a quicker than expected recovery.

Wenger, though, was giving nothing away about his side who travel to Selhurst Park. But it would be a shock to see Wilshere start the game. He needs to be eased back into the side and will need to earn his place after strong recent performances from Santi Cazorla and Mesut Ozil.

“He’s a bit ahead of schedule, he’s worked hard and he has had no big problems, so it’s good to have him back,” Wenger said.

“My team selection will not be influenced at all by the Champions League. The most important game is Crystal Palace because it is the next one. I cannot tell you whether he is ready to start, and it’s always difficult to come back [into the starting XI] straight away, but it’s good he’s already back.”

Alex Oxlade-Chamberlain is not fit for the match, while Aaron Ramsey is around 10 days away from making a return.