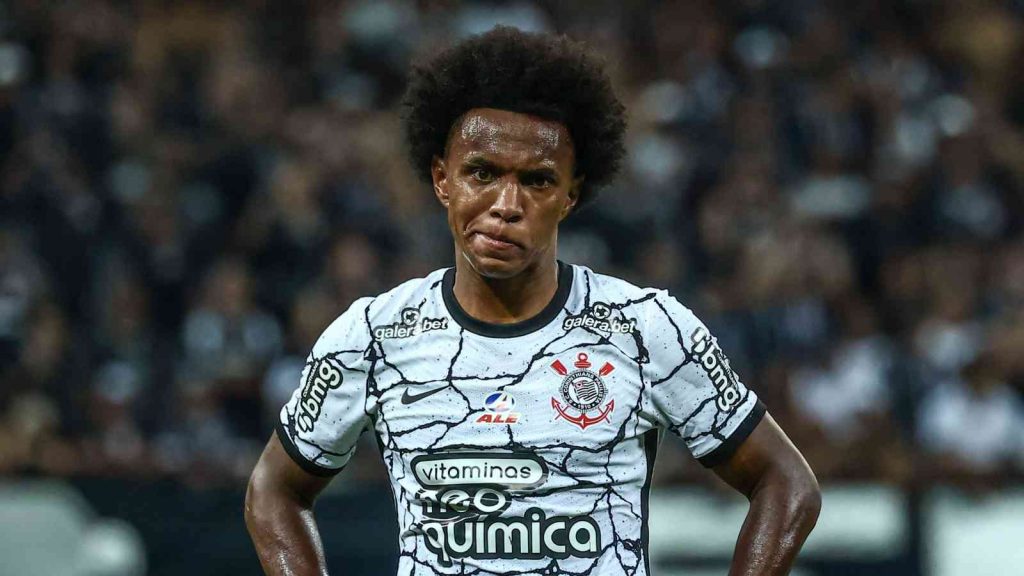 The former Arsenal and Chelsea midfielder Willian looks likely for a Premier League return as he’s set for Fulham medical this week.

“Whenever Corinthians lost and I didn’t play well, my family received threats and insults on social media – my wife, my children, and recently they also started attacking my father, my sister.” 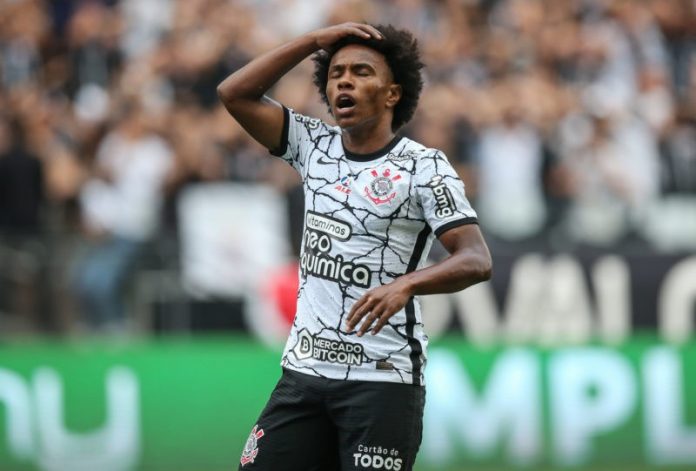 Willian left Arsenal in 2021 where he also has his contract terminated with the Gunners, stating that he “wasn’t happy at the club” at the time, after failing to make any impact for the side. The Brazilian scored just one goal for Arsenal across 37 games in all competitions.

The 34-year-old enjoyed a much more successful time across London with Chelsea however, as the star won five trophies including two Premier League titles in his seven-year spell at the club. 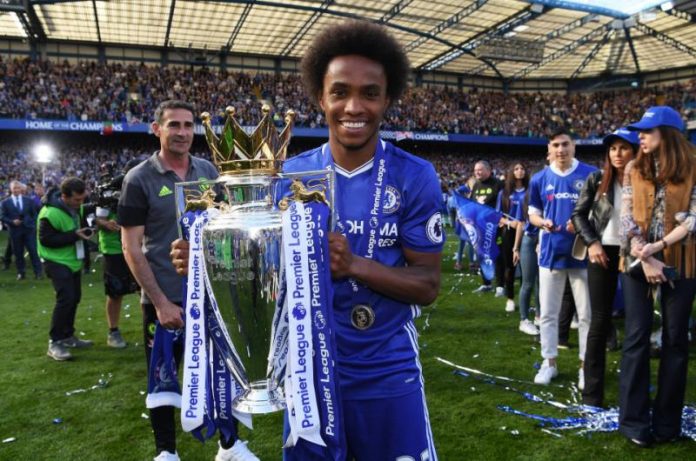 The midfielder looks set for a return to the Premier League soon, with a medical already scheduled with Fulham who will be in no rush to complete the deal as Willian remains a free agent.

Should Willian sign for the London side, he would be the ninth player to come through the door at Craven Cottage this season in a busy transfer window for the newly promoted side.

You can check out the latest football betting sites to bet on Fulham this season here!