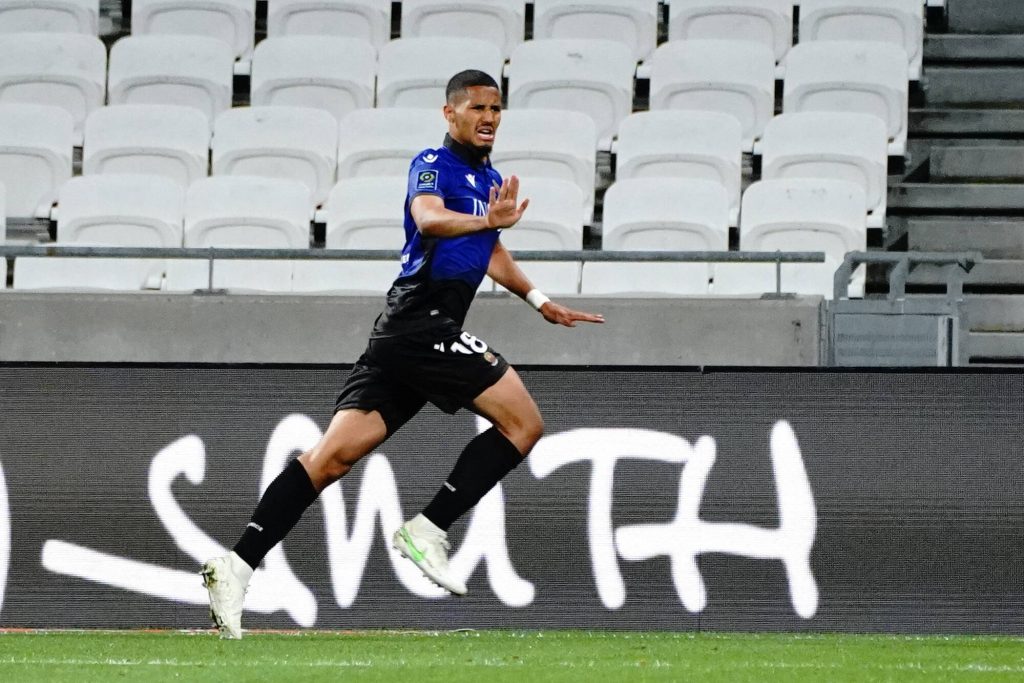 Arsenal have agreed on a deal to send William Saliba on loan to Ligue 1 club Marseille for the 2021-22 season.

According to The Athletic and reported previously by Sportslens, Saliba is set for a third spell away from the Emirates since his £27 million transfer two years ago.

Paperworks signed for William Saliba to OM from Arsenal on loan until June 2022, done and confirmed. Arsenal priority now will be working to complete Ben White deal with Brighton after personal terms agreed. ⚪️🔴 #OM

The French club does not have an option to buy him as part of the loan deal.

The move raises question marks over his future at the club.

Arsenal manager Mikel Arteta believes that the 20-year-old may not yet be ready to play in the Premier League.

After struggling to break in the Gunners’ first team in the first half of last season, the youngster joined Nice on loan in the January transfer window.

However, Saliba hit the ground running at the French club. His manager Adrian Ursea heaped praise on him after his debut.

“When you have a young player of his age who arrives at a new club and who exudes this personality in the middle of the defence, despite only knowing the guys for one day, I find that very encouraging for the future,” he said.

“He also gives off a calm air that the team needs. I’m not interested in age. The only question about a rookie is whether he’s a good player or not.”

Saliba has the potential to be one of the finest centre backs across Europe and could be Arsenal’s mainstay in defence for years to come.

However, the Gunners are looking elsewhere to bolster their defence.

A deal to sign centre-back Ben White from Brighton & Hove Albion for around £50 million seems likely, with Arteta a keen admirer of the player.

It will be interesting to see what the future holds for Saliba and whether he can force his way into Arteta’s plans in the future.

Read: Ballon d’Or 2021 – Can anyone stop Messi from claiming his seventh?