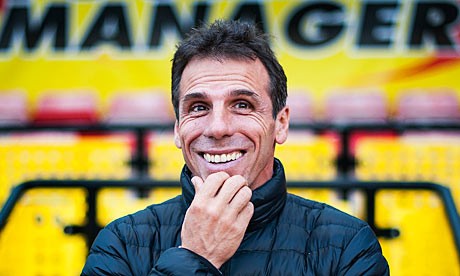 Paolo Di Canio became the first managerial casualty after he was shown the door on Monday. The Sunderland manager was relieved of his duties at the Stadium of Light after a dismal start to the season saw his side floundering at the bottom of the table with just 1 point in 5 games.

With the fiery Italian gone, the job of Sunderland manager is now vacant. Kevin Ball is expected to fill to take charge of The Black Cats as caretaker manager when they play Peterborough in the Capital One Cup third round on Tuesday, but the club will be looking to make an appointment before Sunday’s Premier League game against Liverpool.

The Italian has been out of a job since being sacked by Chelsea last November, and has been looking to make a return. Unlike his countryman Di Canio, who carries a boisterous and outspoken demeanour as a manager, Di Matteo is as collected as can be. In that regard, he may be a perfect fit for being the Sunderland manager, because the club could certainly do with a man who will restore some calm among the players and string together some good results to get them out of their current mess. The former Champions League-winning manager though, may want to move to a bigger club with the resume at his disposal. 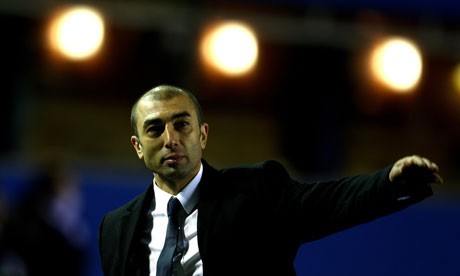 Half-step Down: Former Chelsea manager may consider being Sunderland manager to be beneath him

The current Blackpool manager is another name which has been linked with the next Sunderland manager ‘s job. Ince is currently in charge of Blackpool in the Championship, but the prospect of managing in the Premier League may draw the former Manchester United midfielder away from Bloomfield Road. His experience as a top-flight manager though, is minimal, as he only lasted half a season with Blackburn Rovers in 2008 before being sacked. 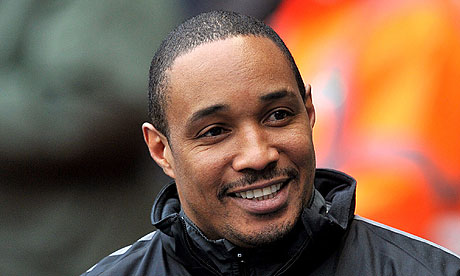 Frontrunner: Paul Ince is favourite to become the next Sunderland manager

Watford manager Gianfranco Zola has emerged as another frontunner to become the next Sunderland manager. Zola spent two seasons as manager in the Premier League when he was in charge of West Ham United from 2008 to 2010, and though he wasn’t as successful as the club expected, he made the Hammers play some attractive football and gained the fans’ support. Another stint in the top-flight is sure to be appealing to Zola but after an extremely successful stint at Vicarage Road so far, Sunderland may find it hard to prise him away.

The former Chelsea and Tottenham Hotspur midfielder has been jobless since being sacked by Brighton in the summer and would jump at the opportunity to become Sunderland manager. He has absolutely no experience of managing in the Premier League though, and The Black Cats will look to him only if they can’t land one of Di Matteo, Ince or Zola.

Even though this move seems extremely unlikely, Neil Lennon has also been named a prospective Sunderland manager. The club will have to make an extremely juicy offer to the Celtic boss to encourage him to sacrifice Champions League football for a relegation dogfight in the Premier League.