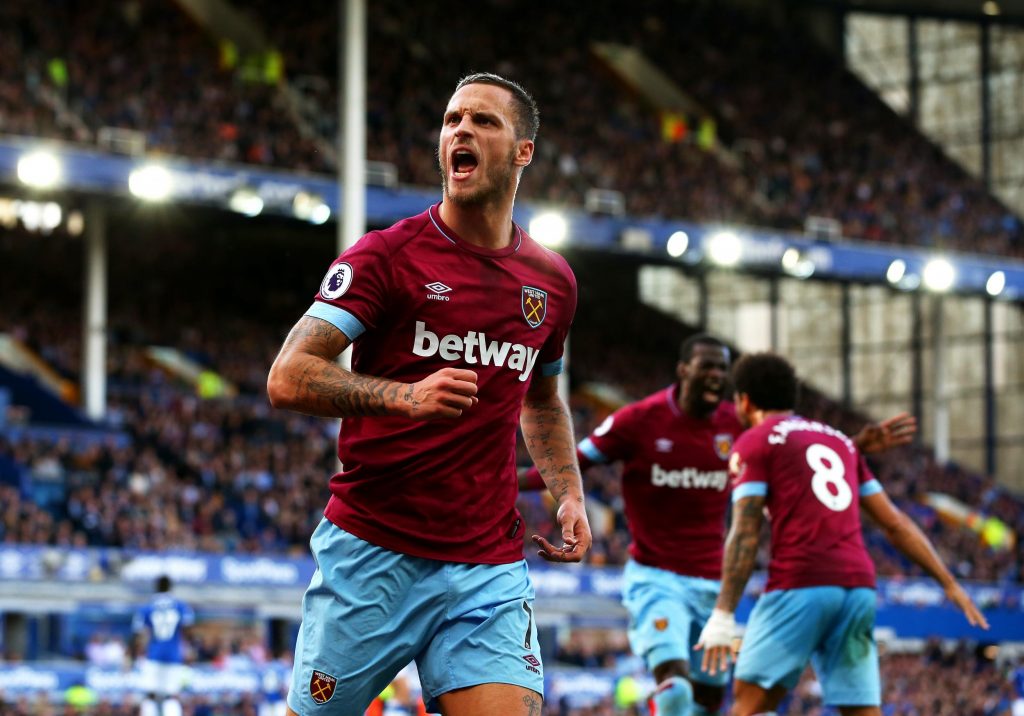 West Ham are now unbeaten in their last four games after they drew 0-0 against Aston Villa at Villa Park on Monday night.

The Hammers have recovered well after their opening day 5-0 defeat against Manchester City. Manuel Pellegrini’s side ended with 10-men after Arthur Masuaku’s red card.

Despite managing 53% of possession, West Ham could only register one shot on target throughout the game. The attacking quartet of Sebastien Haller, Andriy Yarmolenko, Manuel Lanzini and Felipe Anderson struggled to create many opportunities, of which Yarmolenko came under strong criticism from the Hammers fans for his lacklustre performance.

The Ukrainian had a night to forget, and West Ham fans severely criticised him on social networking site Twitter after the game. Here are some of the selected tweets:

Why do we handicap ourselves by starting Yarmolenko!? Pellegrini is losing the plot

Yarmolenko is a shocking player, Fornals should be starting

Spot on but I dont rate Yarmolenko one bit, if fornals pulled the pass off and haller tapped in then that would have been some pass

Andriy yarmolenko is the worst player at west ham.

Andriy yarmolenko is just a shit dimitri payet he is so bad.

The 29-year-old was replaced by Pablo Fornals in the 62nd minute. Yarmolenko missed a lot of football last season, but he has featured in four of West Ham’s five Premier League matches.

Pellegrini has said earlier that the Hammers fans need to be patient with Yarmolenko, but surely he cannot afford to put in so many underwhelming performances when there is a quality player in Fornals sitting out on the bench.