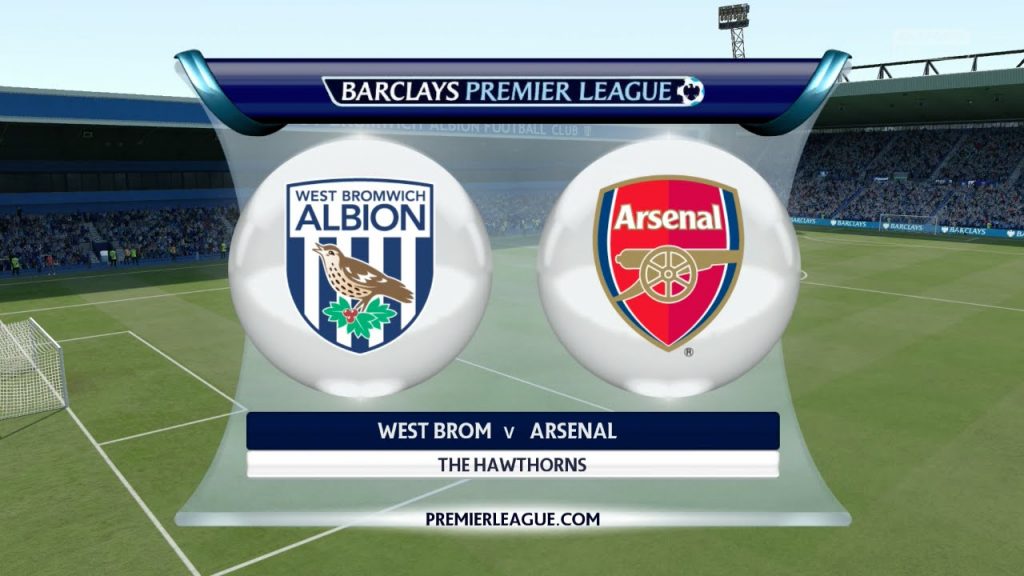 West Brom host Arsenal in the Premier League this weekend and the Baggies will fancy their chances here.

They will be aware of Arsenal’s problems and will look to capitalise. However, West Brom will need to improve on their recent performances in order to get something out of this game.

Tony Pulis’s men have lost each of their last two matches without even scoring. Furthermore, they have a dreadful record against the Gunners.

Matt Philips is the only injury worry for the home side this week.

Arsenal are under a lot of pressure after crashing out of the Champions League. Making it to the semi-finals of the FA Cup will have helped, but they need to improve in the league now.

Alex Oxlade-Chamberlain was forced off midway through the first half against Lincoln and he will join Mathieu Debuchy, Mohamed Elneny and Santi Cazorla on the sidelines.

Arsenal have won 5 of their last 6 matches against West Brom in all competitions.

Arsenal have conceded at least 2 goals in 5 of their last 6 away matches in the Premier League.

WBA have failed to score in their last 2 matches in the Premier League.

There have been over 2.5 goals scored in Arsenal’s last 7 away games in the Premier League.

Arsenal have a good record against WBA in the league. Bet on the Gunners to win this week.

West Brom are in very poor form right now and will struggle to contain Arsenal’s attack. The Gunners were rampant against Lincoln in the FA Cup and will be determined to get the three points here.

The home side are lacking in confidence right now and Arsenal should be able to edge this one.