Wenger: Arsenal are not underdogs against Tottenham 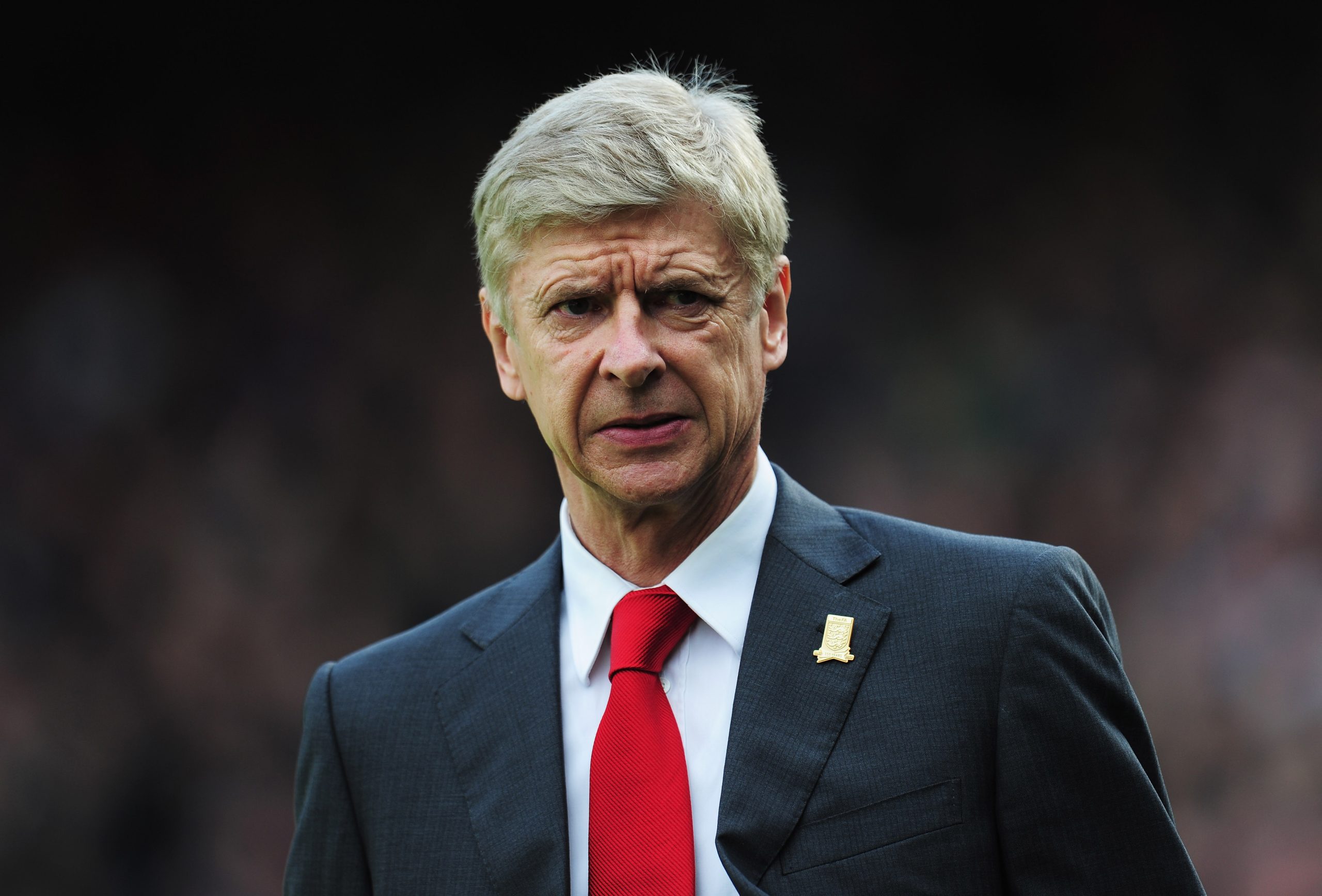 Arsenal manager Arsene Wenger has refuted claims that Tottenham Hotspur are favourites ahead of Saturday’s North London derby, reports talkSPORT. When asked if Arsenal went into this weekend’s Premier League clash as underdogs, Wenger replied: “No, not at all.”

“I think Tottenham are a good side but we have the quality to win this game and that’s what we want to show. The conclusion of people will be the comparison of the two performances on Saturday. We have a good opportunity to show we are the strongest, so let’s do it.

“It’s one of the fixtures that is very important for us and that we want to win, basically as well because in the table we have to make some ground up with the top teams. At home we have been very strong and our home strength will certainly be vital to decide where we finish at the end of the season.”

Arsenal are currently sixth in the Premier League table with 19 points from 11 games this season. The Gunners come into Saturday’s meeting off the back of two winless games, drawing with FK Crvena Zvezda and losing to Manchester City. As for Tottenham, the Lilywhites have been in fantastic form and boast a one-sided recent head-to-head record.

Mauricio Pochettino’s Spurs side have beaten Real Madrid in the Champions League and followed up their European triumph with a narrow victory over Crystal Palace. The Londoners have lost just one game in all competitions since August, and haven’t suffered a defeat in a North London derby in their last four clashes.

Victory for Tottenham could see them go second in the Premier League table, five points adrift of leaders Manchester City. Arsenal could narrow the gap to Spurs to just one point if they come out on top at the Emirates Stadium, but their performances in big games haven’t been too impressive.

This season, Arsenal have drawn with Chelsea, lost to Liverpool and lost to Manchester City. They’re underdogs in many people’s estimates as a result of such performances against the elite English sides.