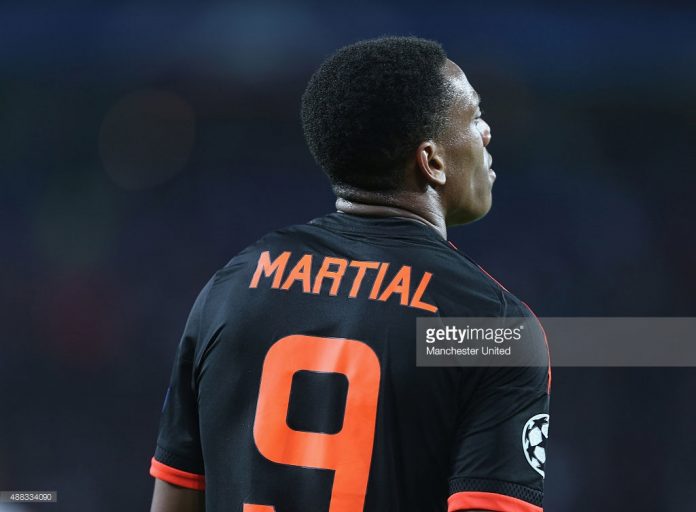 Ahead of Chelsea’s Champions League opener with Maccabi, where Jose Mourinho is looking to steer his team to victory and get back to some kind of form that can be translated into the league, questions about the third season failure barbed at him were probably wrong-timed.

“Asking about building dynasties is a different question. I haven’t done that before. This will be the first time I’m trying to do that, so I don’t have previous experience from the past.”

Chelsea are looking to rest some of their key players, with Mourinho having one eye on Saturday’s derby against Arsenal. Apart from Radamel Falcao, who is nursing a slight tendon injury, Mourinho has a fully fit squad to chose from.

The Blues have made a poor start to the season, having won only once in their opening five matches and are already 11 points behind from league leaders Manchester City.

Liverpool legend Steven Gerrard is seeking legal advice following claims from his former Liverpool team-mate that he has made racist claims against the former Senegal forward.

Diouf has spoken on a Senegalese radio station in response to comments in Gerrard’s new book where he labelled him as “top of the list of Liverpool signings I liked the least”.

Diouf has responded by saying (allegedly): Gerrard (now plays for LA Galaxy) never liked black people. “We all saw how he made life difficult for Mario Balotelli in Liverpool. I warned him. Liverpool are not a team that welcomes black unless they are British.”

He added: “All the time I spent there, he [Gerrard] never dared to look me in the eye. Gerrard is just jealous. What I have done in football, he did not. When I came to Liverpool, I came up with the status of boss and he lives there. I am respected in world football.”

The Times now report that Gerrard has denied the claims and the former England captain is seeking legal advice.

Anthony Martial was one of the few top performers for Manchester United on Tuesday night against PSV in the Champions League. Interestingly, the French international’s full debut was almost over before it had ever begun, after he nearly missed the team bus that left the hotel.

With skipper Wayne Rooney injured and not risked for the game, Martial, who scored the winner in 3-1 victory over Liverpool, was rewarded with a starting place against the Dutch champions.

The Guardian reports that the teenager nearly had missed the bus, while rest of the team made their way from their hotel to the Philips Station on Tuesday evening.

The bus had started to leave when it was discovered Martial was not on board. The new summer signing then appeared from hotel and the bus was stopped allowing to board.

Arsene Wenger believes that Jack Wilshere will overcome his injury troubles and build the “career he deserves” but at the same time time warns that the Arsenal midfielder is more vulnerable to further problems.

Wilshere will undergo surgery tomorrow to insert a metal plate in his left fibula which would rule his out for another three months.

The 23-year-old England international hasn’t played this season after suffering a hairline fracture in the bone during training.

“This kind of injury is not career-damaging. It is a bone that did not heal well,” he said. “They need to clip [a plate] in. This was just an accident. It was not linked with his ankles and the injuries he had before.

“When you are coming back from an injury, you have a vulnerable period, a time when you need to strengthen your body and gain competition. He is young enough to get over that. I hope his body stabilises. I am confident it will and he will make a career of the kind he deserves.”

If Wilshere returns on schedule, i.e around middle of December, he will still miss almost three years through injury.