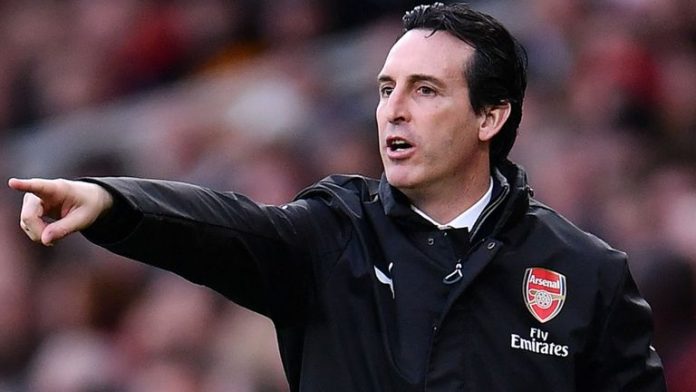 Arsenal travel to Watford on Sunday hoping to build on their solid start to the new Premier League campaign.

The Gunners kicked-off the season with victories over Newcastle United and Burnley, before being defeated by Liverpool at Anfield.

They recovered from a two-goal deficit in their most recent outing to record a 2-2 draw with Tottenham Hotspur.

Watford have had a troubled start to the season, picking up just one point from their opening four matches.

Javi Gracia has been sacked as manager and replaced by Quique Sanchez Flores who returns for his second spell in charge.

Arsenal completed the double over Watford last season and are strongly fancied to pick up three points this weekend.

3⃣ changes from the Newcastle game.