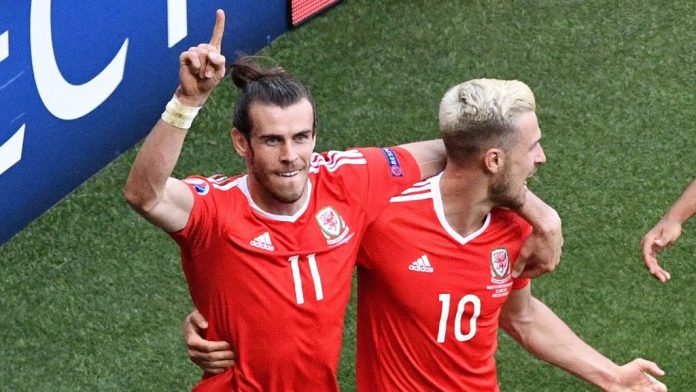 Wales are through to the quarterfinals after beating Northern Ireland 1-0 at Parc des Princes in Paris on Saturday. Who would have thought that at the start of the tournament?

An own goal from Gareth McAuley in the 75th min broke the deadlock between the two sides. Wales will now face the winner of Hungary vs Belgium in the next round.

Northern Ireland were probably the better side of the two, but individual brilliance trumped the team: Gareth Bale and Aaron Ramsey were the two outstanding performers for Wales, with the former, a reported £94 Manchester United target, producing a sensation cross that created the decisive own goal from McAuley.

Check some of the reactions from the fans on Twitter:

You did us all proud @NorthernIreland. It’s only the beginning, let’s get to the World Cup in 2018 #GAWA

What a poor game of crosses, long balls & set pieces lacking quality. The winner summed it up: an own goal resulting from a cross. #WALNIR

McAuley had no choice. He had to go for it. #NorthernIreland #Euros2016

1 – #NIR have scored an own goal for the first time since October 2011, which was also scored by Gareth McAuley (v Italy). Whoops.

Bale>Ronaldo. I dare you to tell I am wrong and support it with stats and facts.

Check out the all-important goal of the match below.