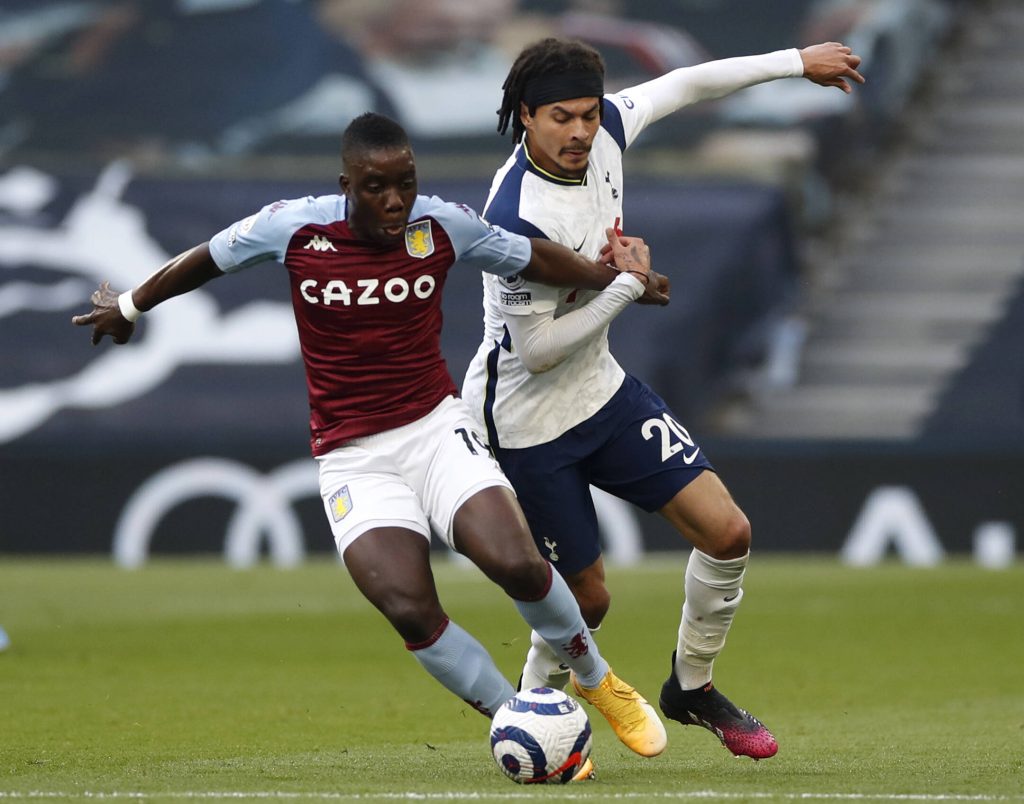 Marvelous Nakamba has an uncertain future at Aston Villa as he didn’t always command a starting place last season and has interest from Crystal Palace and Everton.

The 27-year-old also has added competition from Morgan Sanson, who arrived from Marseille in January, so he may have plenty to consider this summer.

Nakamba joined Villa from Club Brugge in 2019 and has since made 50 appearances in all competitions.

The midfielder didn’t have the most convincing debut campaign at Villa and fell down the pecking order last season, but he’s put in some good performances in 2020/21 that have proven critics wrong.

Dean Smith handed Nakamba only 13 Premier League appearances and 749 minutes of top-flight football, but he started in victories over Arsenal, Leeds United, Tottenham Hotspur and Chelsea.

The Zimbabwean international impressed when called upon and offered more on the pitch than Sanson last season, but Palace and Everton’s interest could turn his head.

Nakamba won’t want another campaign on the periphery and may feel Sanson will get more opportunities as the new boy in 2021, so he could depart for regular playing time.

However, Villa should convince Nakamba to reject the approaches of Palace and Everton as he’s far too useful to let go.

He is a fantastic ball-winner and deserves to stay at Villa Park, but he might make the call on his own future.

Read: Conor Hourihane tipped to remain at Aston Villa on one condition.