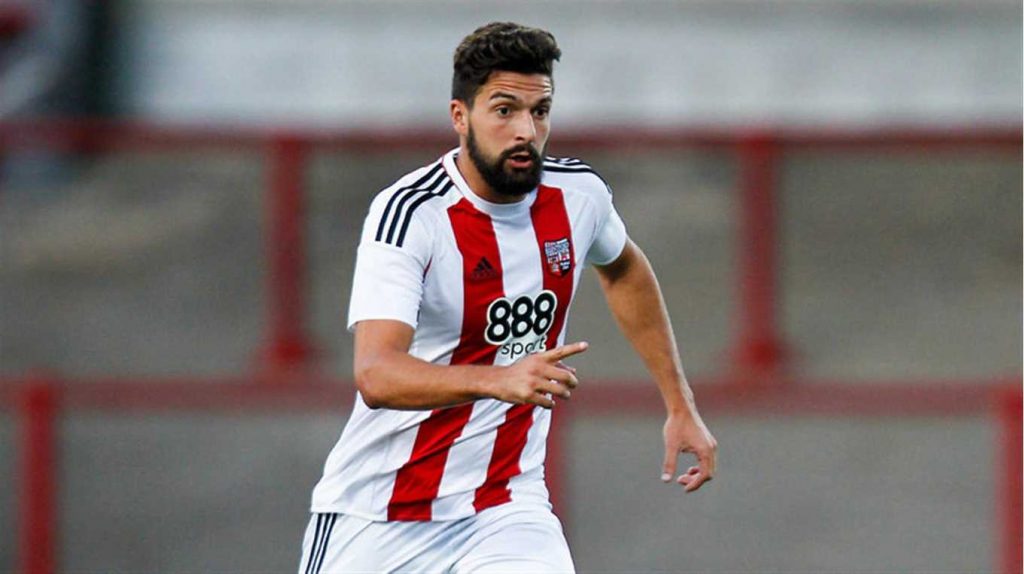 According to Calciomercato, Newcastle and Aston Villa are among the clubs interested in Yoann Barbet. The Brentford defender has racked up 116 appearances since joining the club from FC Niort in 2015 and has been impressive in multiple roles this season. Barbet has made 30 appearances in the Championship, but half have come at left-back and the other half at centre-back.

Newcastle are blessed with numerous centre-backs (Ciaran Clark, Fabian Schar, Florian Lejeune, Federico Fernández, Jamaal Lascelles) so they might be considering using Barbet on the left as Paul Dummett doesn’t have any genuine competition for a starting place – Matt Ritchie has played in the role when Dummett has been absent.

As for Villa, the Midlands outfit will lose Tyrone Mings and Axel Tuanzebe to their respective parent clubs this summer, so replacements will be needed in the transfer market. Barbet could even be available on a free transfer as he’s yet to put pen to paper on an extension to a contract that expires in the coming weeks.

All they’d have to worry about are his wages – £7k-per-week according to Football Manager. Barbet would improve the squad and he won’t break the bank, so he should be inundated with offers over the summer.