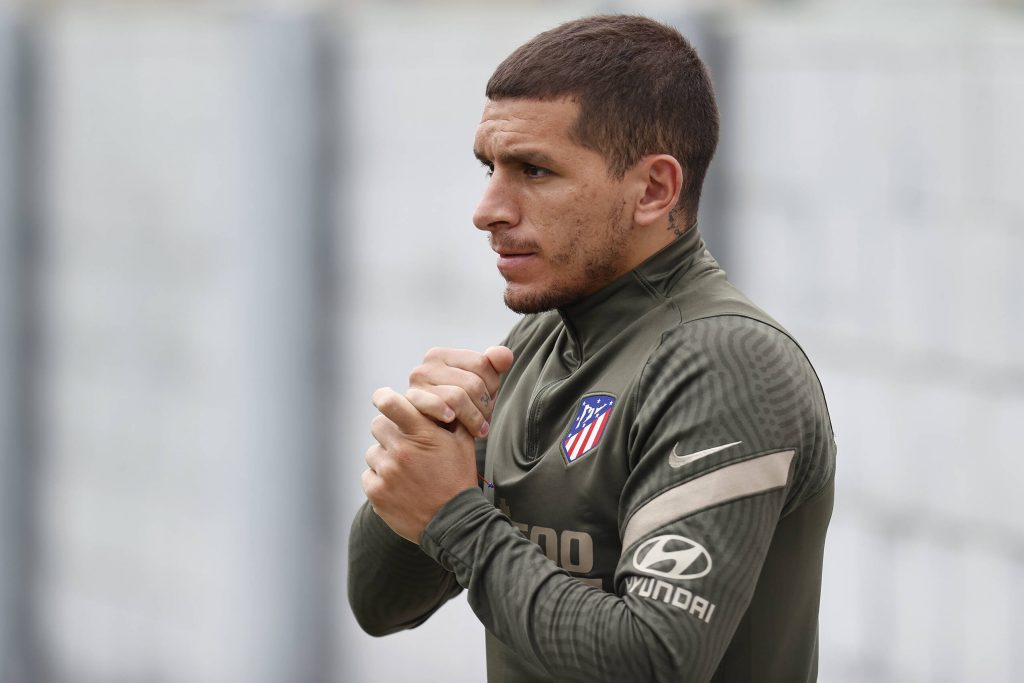 Arsenal would be willing to pay a portion of Lucas Torreira’s wages if he joins a club in Uruguay, with a potential move to Boca Juniors now in doubt.

Torreira joined Arsenal from Sampdoria back in 2018 and impressed early on in his Gunners career, making 50 appearances in his first season.

The Uruguayan then made 39 appearances last season before falling out of favour under Mikel Arteta.

Torreira was not included in the squad for Arsenal’s first four Premier League games this term before leaving on loan to Atletico Madrid.

Following the passing of his mother in Uruguay, Torreira admitted that he would like to leave Europe and play in South America to be closer to his family.

However, as is now being reported by TyC in Argentina, the possibility of a transfer is ‘very distant’.

Their report claims that Arsenal would ask for a loan fee of €1 million to let Torreira leave and would not be willing to pay a portion of the player’s wages if he joins Boca Juniors.

However, if Torreira were to join a club in Uruguay, Arsenal would entertain the possibility of contributing to his weekly wages.

At this moment in time, it looks doubtful that Torreira will be joining Boca Juniors this summer.

SL View – Will Torreira get a move to South America this summer?

This certainly is a difficult situation for both Arsenal and Torreira.

The player has given respectable reason for wanting to return to South America, and it would be wrong of Arsenal to stand in his way.

However, football is a business and Arsenal cannot lose everything on a player they spent £26m on just a few years ago.

It was recently reported that Arsenal would be willing to accept a reduced fee of £15m, but it looks as though Boca would not even be able to reach that.

For now, Torreira’s only option may be to abandon a move to Boca and target a return to Uruguay.