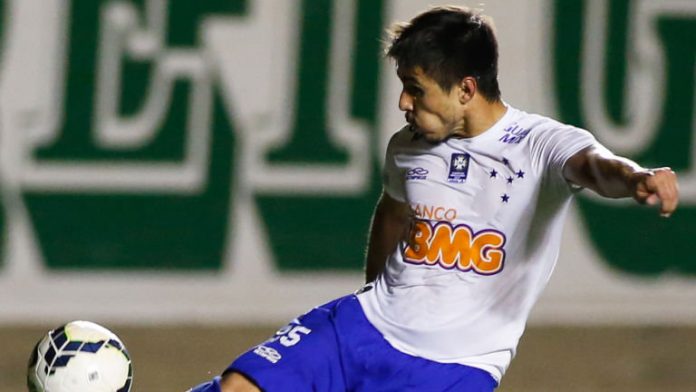 TMW is one the most reputed and trusted website in Italy. They are one of the most respectable too and they have exclusive contacts with agents of the players and also speak to established journalists. This morning they have published a story citing the well known journalist Alfredo Pedulla. In his own blog, Pedulla has come up with a piece of news that would delight Arsenal and Chelsea fans.

It is believed that should Real Madrid sign Brazilian midfielder and Manchester United Lucas Silva target Lucas Silva, they might allow Sami Khedira to leave on a free transfer next summer. The report mentions that manager Carlo Ancelotti has contacted his old friend and former AC Milan player Serginho to give his view on the 21 year old Silva. The detailed scouting report has impressed Ancelotti and it seems that Silva can play as the anchor man in midfield and is brilliant with his distribution, thus retaining ball possession. 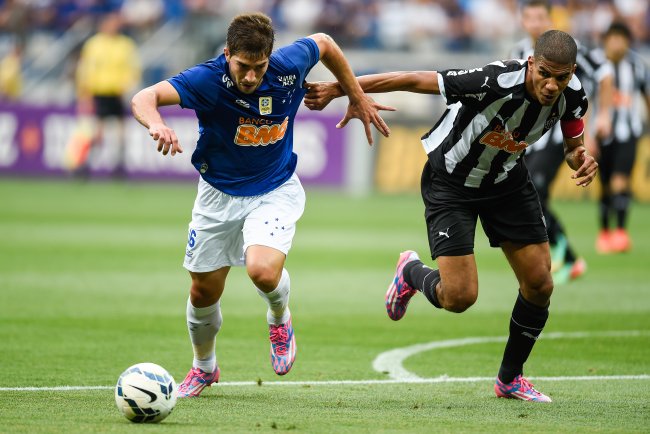 The Galacticos seem to be in a hurry to sign the player as they are aware of Manchester United’s interest in the Brazilian. Silva had earlier claimed in the past summer that he might jump at the opportunity to play in Europe if he were to get the right offer. Pedulla however mentions that Real will have to shell out €20m for the youngster, but they figure won’t be a problem for the reigning European Champions.

Should the Galacticos sign Silva, this would certainly mean that Arsenal and Chelsea target Sami Khedira’s career would certainly come to an end in the Spanish capital. Pedulla has also mentioned that the turn of events could see the German World Cup winner leave Madrid on a free transfer. This would be music to both Arsenal and Chelsea who are after the 27 year old since the past summer transfer window.