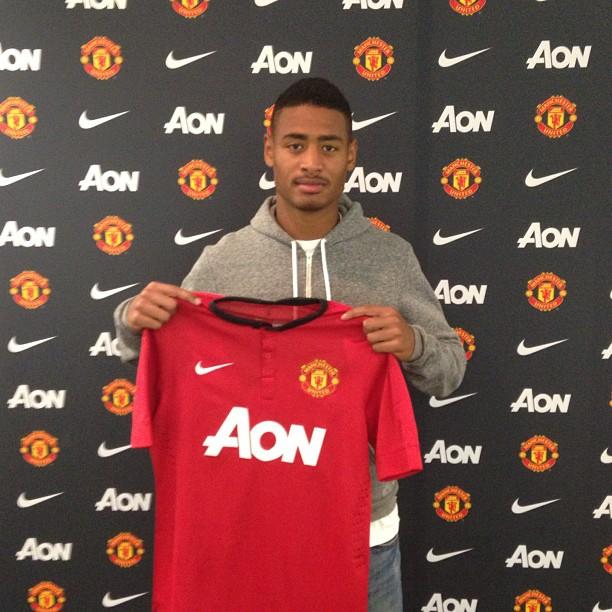 Manchester United made a second signing ahead of the deadline by agreeing a £700,000 deal with FC Zurich for teenager Saidy Janko.

Reds coaches got a good look at the 17 year old Janko in the group stages as he helped Zurich to a 0-0 draw against a Manchester United side which featured Adnan Januzaj at this year’s FIFA Blue Stars Tournament. Janko was then invited over to Manchester for a trial in which he impressed before deciding to quit Zurich to move to United on a permanent deal.

Saidy who was born in Switzerland but has a Gambian father and a Swiss/Italian mother. Although versatile on the right flank, he is believed to feature most regularly at full-back and will look to initially make his mark in the lower age groups with United.

United are understood to have offered his family a relocation package so the youngster will settle quickly into his new surroundings and have agreed to pay Zurich additional cash based on his eventual first-team appearances which could take the total fee above £1m.

Not the signing United fans wanted, and probably not the signing they needed either. But it’s still a signing and it’s of no fault of Saidy Janko that United haven’t signed more than one midfielder. Hopefully the kid will settle in well at the club and make a positive contribution.