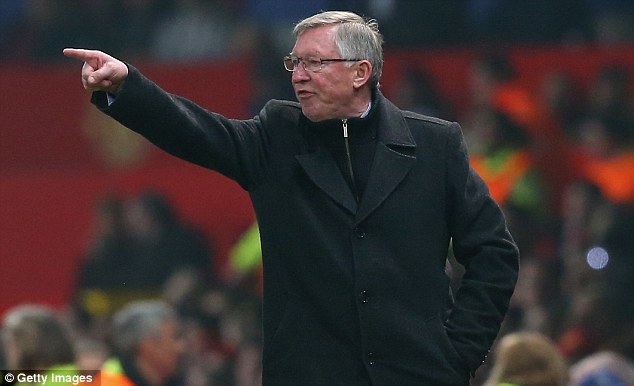 The struggles of Manchester United have been well documented since Sir Alex Ferguson departed well over a year ago. Many argued that David Moyes did not get a fair crack at the job, spending a significant amount less than new manager Louis Van Gaal, however I argue that it is not the lack of spending that cost united it’s the lack of fear teams now have since Fergie’s departure.

From a psychological perspective the way teams approach any game can largely be split into two distinct ways, challenge or threat. Viewing a task as a challenge means setting approach based goals, for example ‘today we aim to score 3 goals’, in comparison to a threat approach which may entail avoidance based goals such as ‘let’s try not to concede more than 2 goals today’. Since Ferguson’s departure, teams are seemingly adopting much more of a challenge mind-set against the former champions, opting to play much more expansive and attacking football, something United are not used to. Now compare this to when Sir Alex was at the helm it was a completely different picture. Teams used to fear going to Old Trafford, perhaps just writing it off as a loss before they even arrived. Teams would sit back, play in a negative way, clearly focused on avoidance based goals.

Research in this area has been particularly interesting, especially with the development of the Theory of Challenge or Threat States in Athletes (TCTSA) (Jones, Meijen, McCarthy and Sheffield, 2009). This theory suggests a challenge state consists of high levels of self-efficacy (the extent to one’s belief in one’s own ability to complete a task), perceived control (the amount of control a person believes they have on an outcome) and a focus on approach based goals, with threat states consisting of the exact opposite. The theory then goes on to state that an athlete in a challenge state is more likely to have improved decision making, increased engagement, more effective cognitive functioning (clearer and more facilitating thoughts) and increased anaerobic power, all things that are vital in football. The opposite can be said for athletes in a threat state, clearly supporting the idea that teams have changed their approach in the last 12 months when playing Manchester United.

This argument in many ways comes full circle, because the TCTSA suggests that the demands of a task along with the resources available play a role in determining what approach is adopted. Therefore in the days of Sir Alex, teams would feel the task of beating United was an extremely tough, maybe an impossible feat, therefore leading them to think they did not have the resources to beat the red devils. Fast-forward to the new look united, and teams are now thinking that they have the resources to beat united, therefore placing the task as a challenge rather than a threat. The reverse could be said to united, with a new look team, new manager, unsettled crowd, the players may now be questioning if they have what it takes to beat the teams they brushed aside in the past, placing them into a state of threat.

With big money names such as Di Maria and Falcao joining united this season it will be interesting to see if they can regain their fear factor, or wheather teams will keep adopting a challenge state against them, potentially making their journey back to Europe an incredibly tough task.