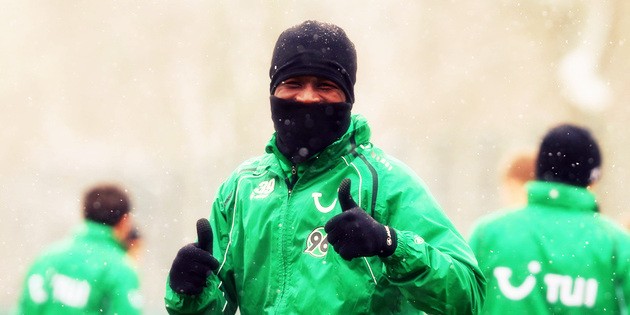 Home field advantage is fairly consistent across Europe, from nation to nation and league to league. Over the past five seasons, the winning percentage of home clubs in the big four leagues is just over 47%, with away clubs winning just over 27% of matches played.

An intriguing question to ask is which individual clubs have been most underestimated when playing at home?

One way of answering this question is to compare match results with the expectations of bookmakers. Whatever your opinion may be of the relationship between football and betting, bookmaker odds are one of the best estimates of performance available.

If you lined up every club that started a match as even money favourites with the bookies (a 50% chance of winning) over a large enough sample size, sure enough, those club’s would win 50% of those matches played.

In this piece I will be taking a look at which clubs in the big four leagues best outperformed bookmaker expectations in recent seasons when playing at home. In specific I will be considering results since the beginning of the 2007/2008 season up until the weekend of the 21st of April 2013 for the Premier League, Bundesliga, Serie A and La Liga.

So how will we assess performance for each club and which of those clubs were most underestimated by the bookmakers? Here we will be considering each club’s performance based on even stakes profitability, their return on investment.

To qualify for the final analysis, a club must have played at least 90 home matches since the beginning of the 2007/2008 season. This brings the final list of clubs to 58. So now, on with the countdown.

Best Home Clubs Against The Market

Not the club you expected to be at number? Hannover have played at home on 100 occasions since the start of the 2007/2008 season, winning 51% of matches played.

A fair effort in itself but in comparison to bookmaker expectations, the club has performed greater than any other in the big four leagues. Had you bet a £1 on each of Hannover 96’s home matches through that span, you would have made a profit of £36.64, a ROI of 36.6%, the best return of any club playing at home in this analysis.

Manchester City have been a force at home, particularly in recent seasons. Over the span of this study, City have won 79 of their 111 home fixtures, a winning percentage of just over 71%. But where it matters most for punters, City returned an even stakes profit for home matches of £24.51 for a ROI of just over 22%.

United come in on the list just shy of their rivals. It’s hard to regard such a successful club as “underestimated” but like City, Manchester United have been consistently dominant at home, winning just short of 87% of matches at Old Trafford. But in betting terms United have been exceptional, providing an even stakes profit of £22.33, a ROI of almost 20%, good enough for fourth place of our list.

The only club from the Primera in our top 5. Getafe have won 45% of their home matches played since 2007/2008, an average mark. But it was much more than bookmakers had anticipated as the club generated an even stakes profit of £21.21, a ROI of just over 19%.

Worst Home Clubs Against The Market 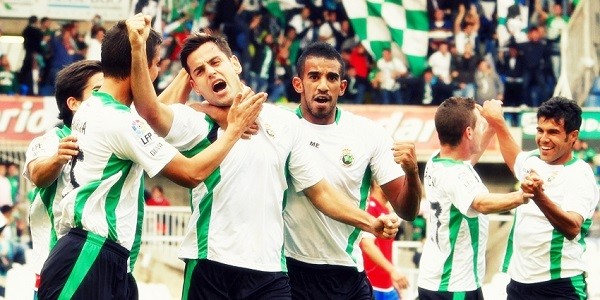 The worst home club to bet on in recent seasons across the big four leagues was the Primera’s Racing Santander. Betting even stakes on them to win at home during their run of 95 matches at Spain’s elite level would have seen you walk away with a loss of £26.33, a negative ROI of almost 28%.

Aston Villa come in at number two for the worst clubs to bet on at home. The English club would have delivered you a loss of just over £26 through the course of their 112 home matches played in the Premier League, a negative of just over 23%.

The Italian club have managed to win 29 of their 92 Serie A matches since 2007/2008, a winning percentage of just over 31%. But where it counts for punters, Chievo Verona’s performance was particularly damaging, with even stakes backers suffering a loss of £15.4, a negative ROI of near on 17%.

Werder Bremen have managed to win bang on 50% of their 100 home matches in the Bundesliga over the span of our study. But backing them to win at even stakes through those same 100 matches would have seen you take a loss of £14.27.

Holding faith in Blackburn at home through their relegation to the English Championship wouldn’t have been the sharpest angle to take. Over the course of their last 95 home Premier League matches, backing Blackburn Rovers at even stakes would have seen you suffer a loss of £12.54, a negative ROI of just over 13%.