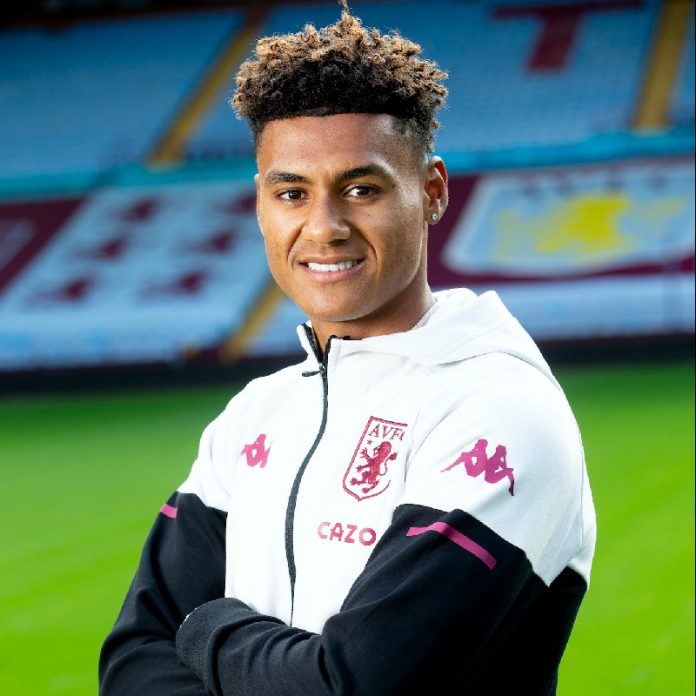 Aston Villa defender Tyrone Mings is already impressed with the new summer arrivals at the club.

Dean Smith’s side narrowly escaped relegation last season, and they would be looking to do much better in the Premier League this time.

They have added two quality players already in the form of Matty Cash and Ollie Watkins, with the latter being the club’s record signing.

Villa paid £28 million to sign Watkins this summer from Brentford. Watkins was simply superb for the Championship club, netting 26 goals in all competitions last season.

The versatile forward, who can play as a striker or on the wings, has joined the club training and Mings is already impressed with him.

Villa, however, would need more signings before the end of the transfer window.

If the reports are to be believed, they are close to signing two players in the coming days, with a new goalkeeper, and an attacking midfielder expected to arrive.

Villa are reportedly looking to sign Emiliano Martinez from Arsenal who will be left out of the matchday squad against Fulham, as he looks to leave the Gunners.

Dean Smith’s side are also working on a deal to sign Milot Rashica from Werder Bremen.