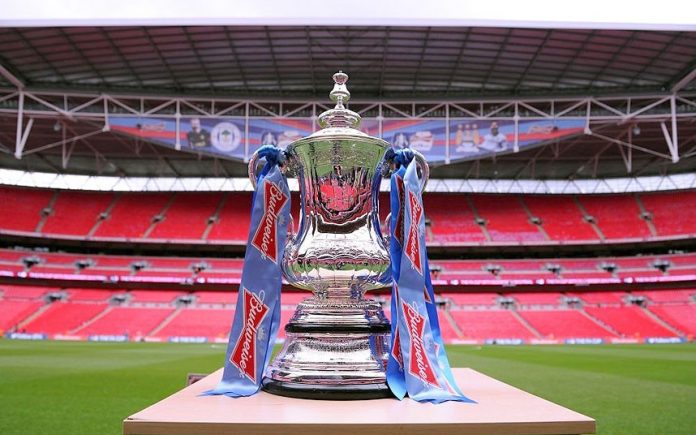 Manchester United are presented with a mouth-watering tie against Arsenal at Old Trafford in the quarter-finals of the FA Cup.

Louis van Gaal’s men came from behind to beat Simon Grayson’s men 3-1 at Deepdale and as reward set up a date with Arsenal at home in the next round.

United, who defeated Arsenal 2-1 early in the season, emerged victorious against the Gunners last time when the two sides met in the FA Cup. Goals from Fabio and Wayne Rooney saw United winning the quarter final tie 2-0 at Old Trafford in 2011.

4 – Manchester United have kept a clean sheet in each of their their last four FA Cup games against Arsenal. Nous.

Anyway @ManUtd through to the quarter finals which is the main thing and I fancy them to beat Arsenal. Been to long since winning FA Cup.

Liverpool are presented a golden opportunity to book their tickets for Wembley after the Reds being drawn with Championship side Blackburn Rovers.

The Reds who are now bookies favourite to lift the club will face Rovers on the weekend of March 7/8 at Anfield.

Never saw the draw for the Fa Cup but just heard the quarter final ties. Did Steven Gerrard do the draw?

Possibly the best thing Roy Hodgson has ever done for Liverpool, that draw.

The final takes place on May 30 – Steven Gerrard’s 35th birthday – and should Liverpool make it to that stage, it could be the final match for the long serving Reds skipper.