We bring you a roundup of all the latest transfer stories including Jurgen Klopp’s first Liverpool transfer while an Arsenal target has opened up on his potential move away from his current club.

According to reports from Gazzetta World Liverpool have been linked with Andrea Ranocchia, the Italian defender who could leave his current club Inter Milan in the upcoming January transfer window.

The report states that Inter manager Roberto Mancini has requested President Erik Thohir to sign four players in the winter transfer window in order to challenge for the Serie A title. Thohir though has to balance UEFA Financial fair play regulations before he can buy which means that certain players could leave the San Siro outfit. 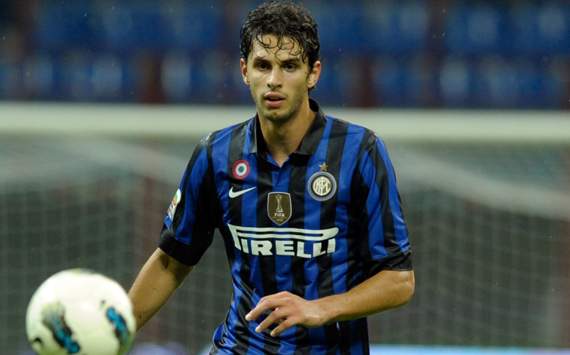 Ranocchia is believed to be on the list and the 27 year old was admired by current Liverpool manager Jurgen Klopp when the later was in charge of Borussia Dortmund. Italian media outlet TMW claim that Everton and Tottenham are also interested in the player while AC Milan, Roma and Galatasaray are also keeping tabs.

A €10m offer could see Ranocchia leaving Inter in January but the player will command an annual salary of €2.4m for his potential suitors.

PSG striker Edinson Cavani has opened up on a move away from the French side in the coming future. The Uruguayan striker has admitted that he would be open to returning to Serie A side Napoli (as per Corriere del Mezzogiorno) where has is hailed as an iconic figure before leaving for the Parc De Princes side.

On being asked if he could go back to Naples, Cavani said, “Napoli? Why not? Here in Paris, I always watch Napoli on TV, when it fits in with training commitments and our own games.” The latest developments come as a massive blow for Arsenal who have been linked with the striker for quite some time now.

With Olivier Giroud struggling and Danny Welbeck out till the new year, Arsenal do need to sign a world class striker if they are to challenge for the Premier League title this season.