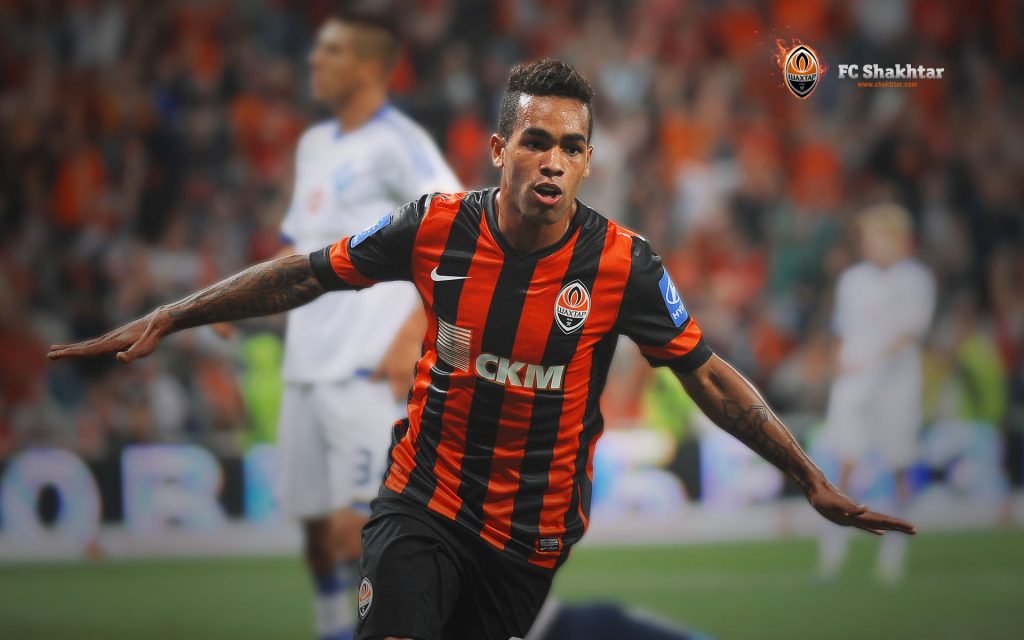 We bring you a roundup of all the latest transfer stories including Chelsea interested to sign an in form striker in January while Manchester United look to beat Arsenal to a Barcelona wonderkid.

According to reports from the Daily Mail, Chelsea will look to sign Shaktar Donetsk striker Alex Teixeira in the upcoming January transfer window. 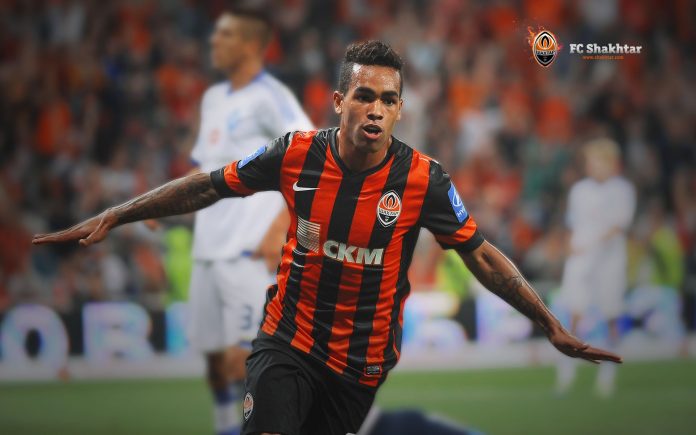 It is reported that the Brazilian too is interested in pushing for the move to Stamford Bridge by claiming, “I have an offer. It was a pleasure to know that Chelsea wants to sign me. It would be great if the transfer already happens in January.”

Texeira has been in stunning form this season with 16 goals in 11 games in the Ukrainian Premier League, a strike record better than even Bayern Munich star Robert Lewandowski, the latter who has been unplayable this campaign. A move to Chelsea would also appeal to Texeira as it would give him the chance to link up with former team mate Willian in London.

The move also makes sense for Chelsea given they have found hard to score goals so far this term. Diego Costa’s injuries and poor form from both Radamel Falcao and Loic Remy certainly hints that a striker is badly needed by the reigning Premier League Champions.

According to reports from the Daily Star, Manchester United have joined Arsenal in the race to sign Barcelona wonderkid Sergi Samper. The 20-year-old youngster is rated as one of the hottest young prospects across Europe but he has found regular game time hard to come by under Luis Enrique. 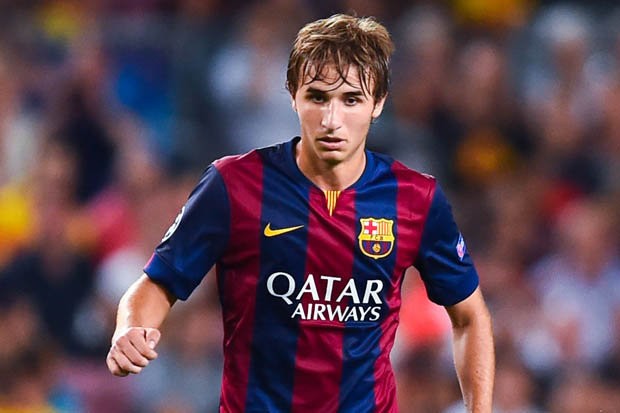 The report states that United had sent a scout yesterday to watch Samper in action as Barcelona played out a goalless draw against Villanovense in the Copa del Rey. The deep lying midfielder has a £8.5m release clause in his contract as per the report and Louis Van Gaal is interested in securing the services of the player.

Reports from Spanish media outlet Mundo Deportivo claim that PSG midfielder and Liverpool target Ezequiel Lavezzi has told his close friends that he wants to play for Barcelona.

The Argentine is currently getting very limited game time at Paris St Germain under Laurent Blanc and the arrival of Angel Di Maria in the summer has also meant he is further down the packing order at the Parc De Princes side. The report states that the 30 year would be the perfect choice behind Messi, Neymar and Suarez thanks to his versatility which enabled him to play in several positions up front.