We bring you a roundup of all the latest transfer stories including Chelsea’s desperation to sign a centre back in January. Moreover, will we see a fan favourite Gooner leave the Emirates for greener pastures?

Given their shortcomings at the heart of the defense this season, there is no doubt that Chelsea are looking for a centre back in the January transfer window. Talksport have cited French media outlet L’Equipe claiming that the Blues have earmarked Marseille’s Nicolas N’Koulou to strengthen their back-line. 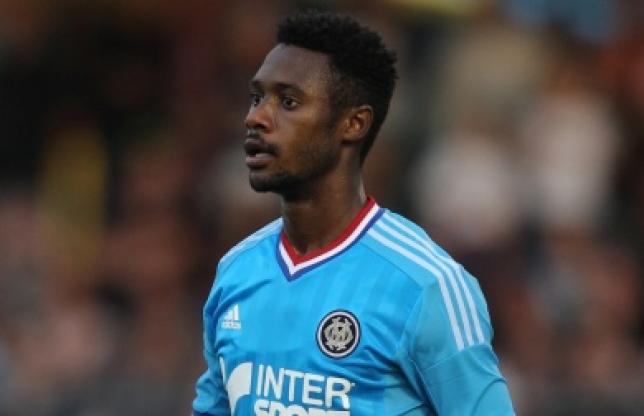 The Cameroonian’s current contract is due to expire next summer and the Premier League Champions believe that they can secure the player’s services at a cut price deal in the winter. Italian media outlet TMW claims that Chelsea had offered Marseille €8m in the summer but the deal failed to go through. The French side however could sell N’Koulou for as low as £7.2m (as per Talksport) rather than allowing him to join a domestic rival.

The Daily Express have cited Italian media outlet TMW claiming that Chelsea had tried to sign Roma’s Kostas Manolas on the summer deadline day but failed to do so as the Giallorossi had no intentions of selling the player.

The Express have also cited another Italian publication Il Sussidiario with claims that the Blues will make a second attempt to sign Manolas in January in order to resolve their defensive woes.

Spanish media outlet AS have cited German daily Bild claiming Barcelona could make a January move for Arsenal forward Theo Walcott. Bild believes that Walcott, who has failed to muster a starting eleven spot of his own at the Emirates would welcome the opportunity to play beside Messi, Neymar and Suarez at the Camp Nou.

The Blaugrana are interested in the English star’s ability to play across the front line as well as drop into midfield whenever required. But the player has a contract with Arsenal till 2019 and the Gunners wouldn’t be inclined to sell unless there is a lip smacking offer tabled by the Spanish giants.

One however wonders if Walcott isn’t guaranteed a starting eleven role at Arsenal how can he expect to get significant game time at Barcelona? Remember they have Arda Turan and Aleix Vidal joining them in January too when their ban on transfers is lifted. 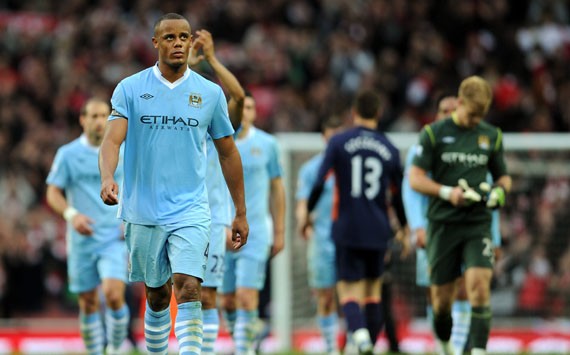 Kompany however joined Hamburg in 2006 before sealing his move to Manchester City in 2008 and over the years the Belgian has become one of the most successful defenders in the Premier League.

Ferguson has also claimed that he turned down the opportunity to sign Sergio Aguero as he was unwilling to pay the £35m that Atletico Madrid were asking for the Argentine.

Aguero later jined City for £38m in 2011. Ferguson in his new book, Leading has written, “His agent was demanding a price we were not prepared to pay.”