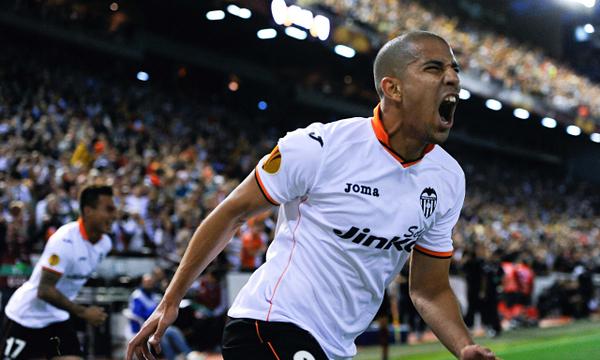 The transfer rumours continue to come in thick and fast despite the international break, with a host of leading Premier League clubs thought to be in the process of identifying targets before the January window.

Today’s rumblings see Manchester United linked with an exciting attacking midfielder that should be available at a reasonable price as he is in the last year of his contract.

Meanwhile, Arsenal have reportedly received a boost as a long-term central midfielder target delays on a contract extension with his current club.

The Algeria international starred for his country at last summer’s World Cup in Brazil and has been an important member of the Mestalla squad for a number of seasons. 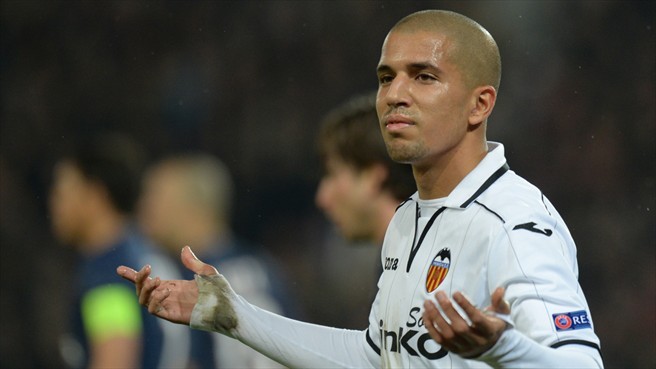 The latest report suggests that United are set to do battle with Inter Milan for the 25-year-old’s services, with the African star seemingly eager to leave the La Liga outfit.

Feghouli is in the last year of his contract with Valencia, which could well mean that he is available for a reduced price in January.

United’s attack has been somewhat flat this season and Louis van Gaal’s men have been linked with a move for a new attacking midfielder or winger in recent times as a result.

Portuguese newspaper A Bola have claimed that talks over a new contract for Sporting Lisbon midfielder William Carvalho have stalled, opening up an opportunity for long-term suitors Arsenal to pounce.

The versatile holding midfielder has an enviable blend of technique and brawn, with repeated reports linking him with a move to the Emirates Stadium over recent years.

The midfielder has even spoken out about his admiration for the Gunners in the past, while Manchester United have also been mentioned as a possible suitor.

The latest report suggests that Carvalho is reluctant to extend his stay with the Primera Liga side and will look to force a move overseas.

Arsenal fans have implored Arsene Wenger to splurge on a top-class midfield enforcer, with the North London side without a dominant figure in the boiler room since the days of Patrick Vieira.