Arsenal, Liverpool and Everton are at the centre of Thursday’s transfer rumblings, with a number of major deals reportedly being discussed ahead of the January transfer window.

The Gunners have stepped up their efforts to sign an attacking reinforcement but have been told to pay €60 million if they want him, while Liverpool have an Argentine striker in their signs.

Meanwhile, Barcelona are reportedly ready to raid the Premier League for a star that Chelsea covet.

One of Jurgen Klopp’s priorities at Liverpool will be to add attacking reinforcements in January, with Calcio Mercato claiming that the Reds have one eye on Mauro Icardi.

The Inter Milan forward is widely acknowledged as one of the most exciting young strikers in Italy, with the former Barcelona youth product a lethal marksman in Serie A.

Liverpool have already had joy with signing players from the Stadio Giuseppe Meazza outfit, with Philippe Coutinho swapping Milan for Merseyside.

Bild have today reported that Arsenal are stepping up efforts to sign Borussia Dortmund star Pierre-Emerick Aubameyang, but that the Bundesliga giants have put a €60 million price tag on his head. 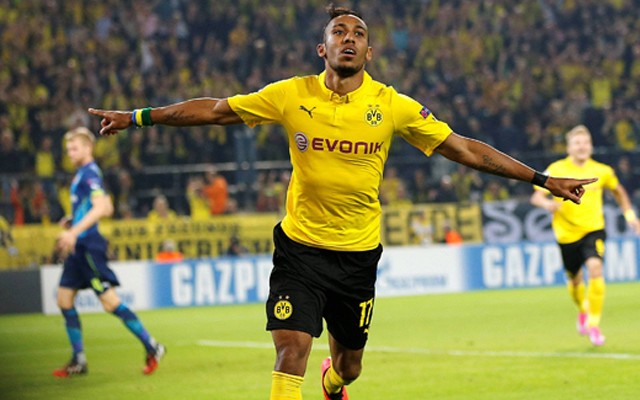 The Gabon international has started this term in blistering form in front of goal and is one of the most feared strikers in both Germany and across Europe.

Arsene Wenger’s men have lacked a world-class striker over recent years, with the African attacker potentially the man to take the club to the next level.

The Telegraph have today stated that Barcelona are running the rule over Everton star John Stones.

Gerard Pique recently named the England international in his world XI, with his employers seemingly sitting up and taking notice.

Stones was the subject of repeated bids from Chelsea in the summer, with the Blues and Manchester United expected to come back for the Barnsley man in the future.