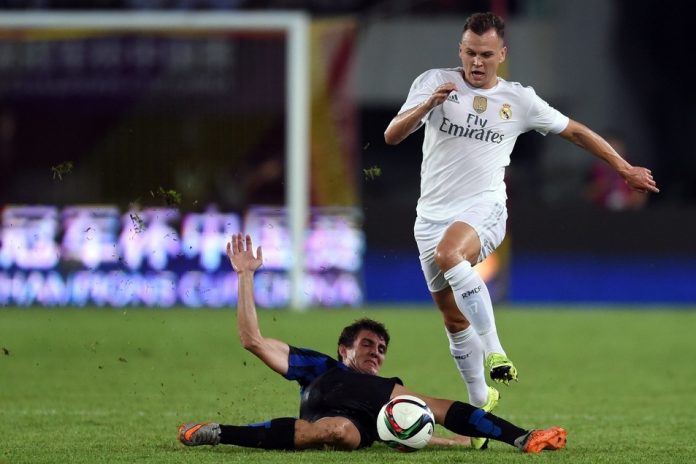 After a compelling round of Premier League fixtures over the weekend, the transfer mill starts again today with a number of possible deals touted.

Arsenal’s midfield woes have seen them consider a number of new additions, but the Gunners have reportedly decided on a young star to add to their ranks.

Meanwhile, Tottenham are being linked with a man labelled the new Thierry Henry and Merseyside rivals Liverpool and Everton have been mentioned as suitors of a Real Madrid winger.

Metro have today claimed that Arsenal scouts have been watching Porto’s young midfield prodigy Ruben Neves in just about every game he has played this season ahead of a potential January move for the starlet. 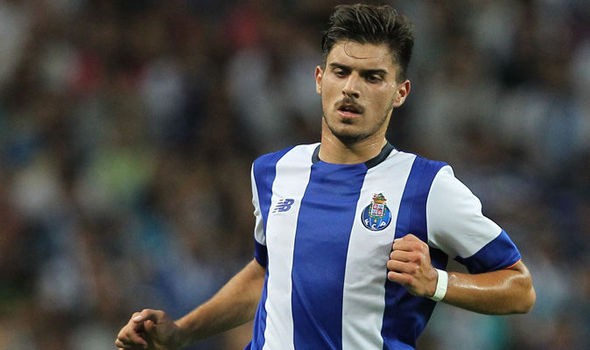 The 18-year-old has been a sensation this season, breaking in the Estadio Do Dragao outfit’s first team and excelling both domestically and in the Champions League.

With Francis Coquelin injured and expected to be on the sidelines until the new year, Arsene Wenger is reported to be ready to add Neves to his squad in a bid to create more competition for places in the boiler room.

The Mirror claim that Tottenham have been keeping a close eye on Bordeaux speedster Henri Saivet, with potential for a £3.5 million January deal. 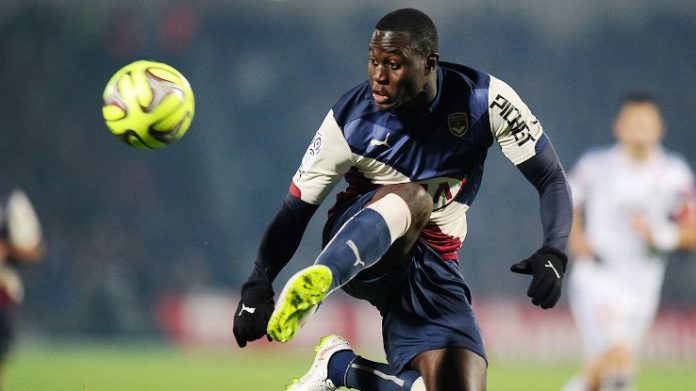 The 25-year-old scored the opening goal in his side’s 2-1 defeat to Liverpool in the Europa League recently, with Spurs scouts in attendance to watch the tricky attacker.

Blessed with lightning pace, Saivet has been labelled as the new Thierry Henry in some corners and is thought to be available at a reasonable price come the new year.

Finally, Marca have listed Liverpool and Everton as suitors of Real Madrid winger Denis Cheryshev, who could well be set for a Santiago Bernabeu exit this January. 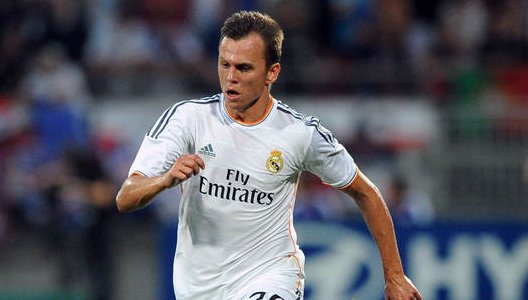 The Russia international winger has been on the fringes of Rafa Benitez’s squad this season and is reportedly keen for a switch in the new year to boost his Euro 2016 hopes.

The Merseyside pair have both been mentioned as interested parties, but a host of other teams from across Spain and the continent are also believed to be keeping tabs on the situation.