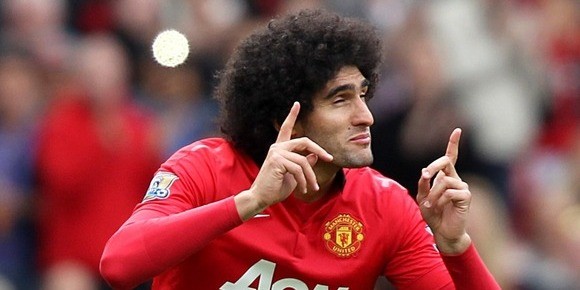 Oddly enough, we all love a truly terrible player! While it will always remain an obscure novelty, the sight of an atrocious signing, struggling to put on foot in front of the other, is often the catalyst for some of the most enjoyable football debates and conversations.

Granted, if that player plays for your beloved club, overwhelming irritation and frustration will smother any potential for enjoyment at their expense, but the likes of Bebe, Titus Bramble, Pascal Cygan, and Eric Djemba-Djemba have stumbled their way into the annuls of Premier League history and our hearts; hell, poor Emile Heskey is one of the most iconic names in English football even today!

But what of this season? Have there been any appalling additions to the Premier League worthy of joining the infamous list of mockery?

Check out this five-strong list of the worst Premier League signings of the season: 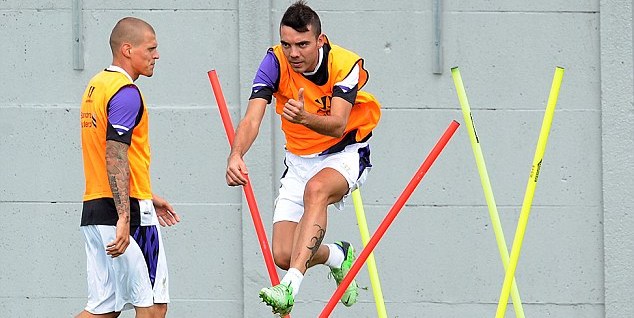 Signed from Celta Vigo last summer after bagging 37 goals in the last two season for the La Liga side, Aspas was to be Brendan Rodgers’ wildcard for this season. A shame really, as there seem to be a fair few cards missing from the Spanish striker’s deck.

Without a goal all season in the League for the Reds his only strike coming against Oldham in the cup, Aspas has been a dismal failure, something akin to Mateja Kezman at Chelsea back in 2005.

While Ricky van Wolfswinkel ran him close for fifth spot in this list, Aspas’ atrocious corner in the 2-0 defeat to Chelsea at the beginning of the month sees the 26-year-old nab the ‘prize’.

I’m not normally an advocate for the judging of players based on one mistake, but this corner-kick, with Liverpool desperate to get themselves back in the game with seconds to go, will surely see him never pull on the shirt again. 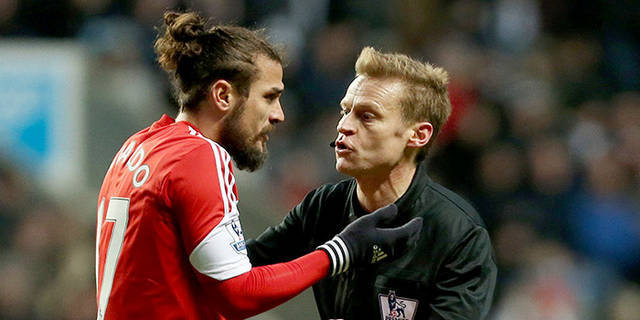 A terror up top for the Saints for the best part of five months, but not in a good way. Profligate in front of goal, and violent in the face of adversity; the club’s record signing slunk back to Serie A with Juventus to work on his Jack Sparrow impression in January, with little or no wish to return.

Having headbutted Jose Fonte during training, the writing was on the wall for the Italian striker, and its not the first time he’s flipped out. He’s previously smacked another player on this list * …can you guess who? 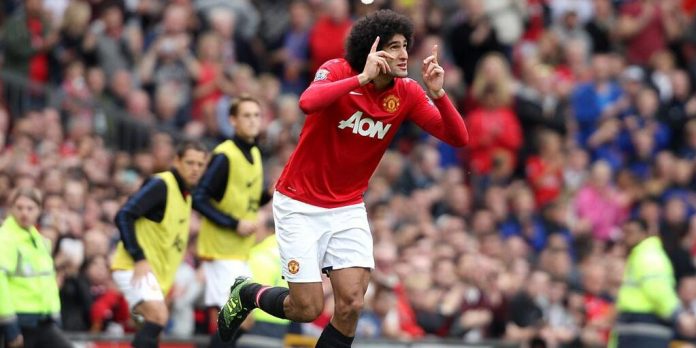 The first metaphorical shell to the chest for the doomed David Moyes was his endless pursuit and eventual bank-breaking to secure his former toilet-brush/midfield powerhouse, Marouane Fellaini.

Signed to be the answer to United’s midfield crisis, the big Belgian has failed miserably in his first season at Old Trafford, and is the personification of everything fans deem that is wrong at the club.

One dimensional, cumbersome, uninspired, and horribly inconsistent. Was one of the players of the season last year with Everton, but his stock has fallen dramatically after such a horror campaign. 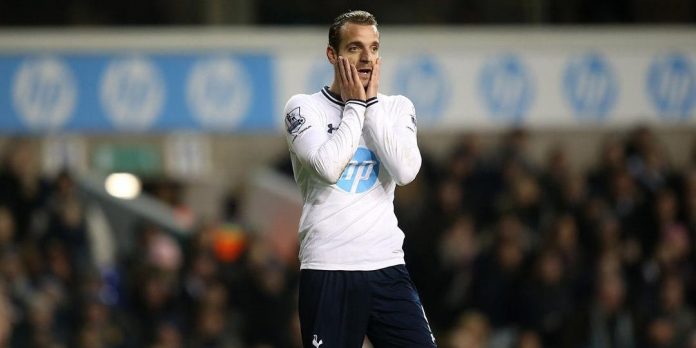 Once Spain’s first choice striker, Roberto Soldado has gone from hero to zero faster than the time it takes Mario Balotelli to put on a bib.

Part of the ‘post-Bale’ shopping spree fronted by Andre Villas-Boas, Soldado was to be spearhead for a new-look Spurs outfit, built to mount a serious assault on the top-four.

Eight months and six goals later, Soldado looks to be a carbon-copy of Chelsea striker Fernando Torres in front of goal – a mixture of tired, bored, scared, blind and disorientated. 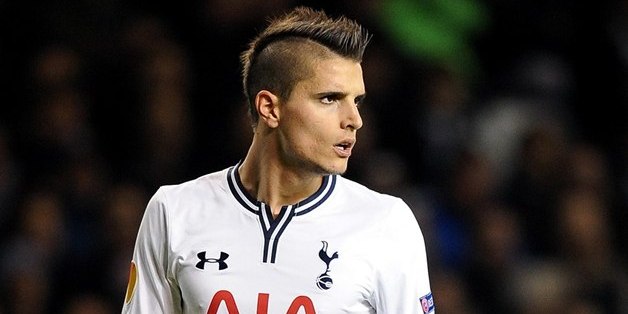 While Soldado may have been bought to help soften the blow of Gareth Bale’s departure to Spain, Argentine attacker Erik Lamela was bought to actually replace him.

While the Welsh wizard became the centre of attention during the latter years of his time at White Hart Lane, Lamela has disappeared off the grid, sheltering at former club Roma (officially with a back injury), and hasn’t played a game in 2014.

Lamela, Spurs’ record signing, has even become a figure of ridicule to the Tottenham fans, with #freelamela hash-tags doing the rounds, as well as a few ‘Where’s Wally’ mockups.

Underwhelming when he did turn out for the club, which was largely in the Europa League, Spurs’ gearing up for war this season has backfired spectacularly, with Lamela’s failures in replacing Bale a defining factor of their lackluster season.

* Lamela met with Dani Osvaldo’s fist when the pair were at Roma, with the striker unhappy at not receiving the ball from his Argentine teammate. Imagine what he’d have done if they were both at Spurs?

It’s January. Arsenal have had to rely on the limited talents of Olivier Giroud since the start of the season, with very little in backup. Despite this, the Gunners are top of the table, and now they can bring in the necessary reinforcements so as to keep their title push going.

What does Arsene Wenger do?

The signing of Kim Kallstrom, the 31-year-old utility midfielder, was rather unexpected. What made this transfer downright bizarre was that he had a ridiculous back-injury that saw him spend the best part of his short spell at the club attempting to recover/stand upright.

Not quite the blistering, continent-moving hitman the Arsenal faithful were crying out for then?

What do you think? Any I’ve missed that deserve a mention? Let me know in the comments below…