Anthony Martial has been an instant hit in the Premier League after scoring three goals in two matches for Manchester United. The top flight football competition in England has seen several young players to go on to become world class footballers.

Martial has all the potential to become one of the best young player and even player of the season, if the £36m star who moved to Old Traffiord from AS Monaco can continue his fine form.

Soccerlens will take a look at five teenagers who excelled in their first season in the Premier League.

The left-back became the youngster player ever to start a Premier League game when he was included in Southampton’s starting XI to face Swansea City in 2012. He was one of the most impressive players at the South Coast club as he made 25 league appearances in 2012/13 season.

His meteoric rise over the years has helped him make a big money move to Manchester United in 2014. He had an impressive start to this campaign and a horrific injury in the Champions League clash saw him suffer a double fracture.

The 20-year-old winger joined Liverpool from Queens Park Rangers in 2010. After spending two years in the Reds’ academy, Brendan Rodgers gave him a place in the first team.

When the opportunity was given to him, Sterling grabbed it with both hands as he made 24 league appearances in his first full season at the Merseyside club. His rise in form has seen him complete £49m move to Manchester City in the summer. 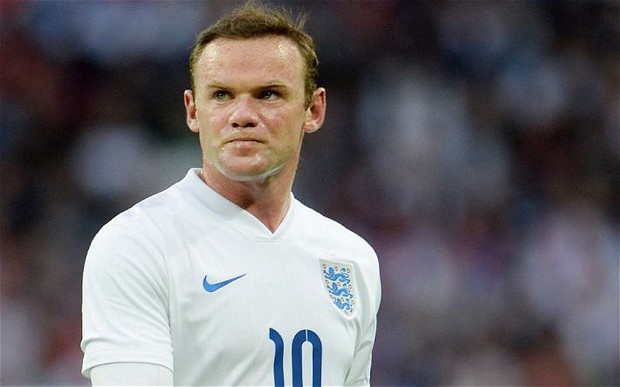 Staying at Merseyside, another local boy was Wayne Rooney. He broke into the scene in 2002 as he become the second youngest first-team player in Everton history behind Joe Royle.

Rooney made his mark by scoring a brilliant goal against Arsenal to end their unbeaten streak. In 2002-03 season, the England international scored six goals and managed four assists in 31 league appearances.

In 2004, he moved to Manchester United and has been their star player since joining the Red Devils.

Everton signed the centre-back from Barnsley for £3million in the summer of 2013. He was used as a substitute in the first half of that season. On 1 January, he started his first Premier League game for the Toffees after which he has cemented his place. He finished that campaign with 21 appearances.

Stones’ form has attracted interest from Chelsea. The Blues made multiple bids for the England international, which was rejected by Everton. Manchester United were also reportedly in the race for his signature.

The 20-year-old was one of the very few brightest prospects in United’s disappointing season in recent history. He made it to the squad for Sir Alex Ferguson’s final match as United manager against West Bromwich Albion.

In 2013/14 season, Januzaj started featuring regularly by United’s then manager David Moyes. When the Red Devils were a goal down, it was the Belgium international who scored two brilliant goals to rescue three points for United. Januzaj’s club form saw him make it to the Belgium squad for the 2014 FIFA World Cup.