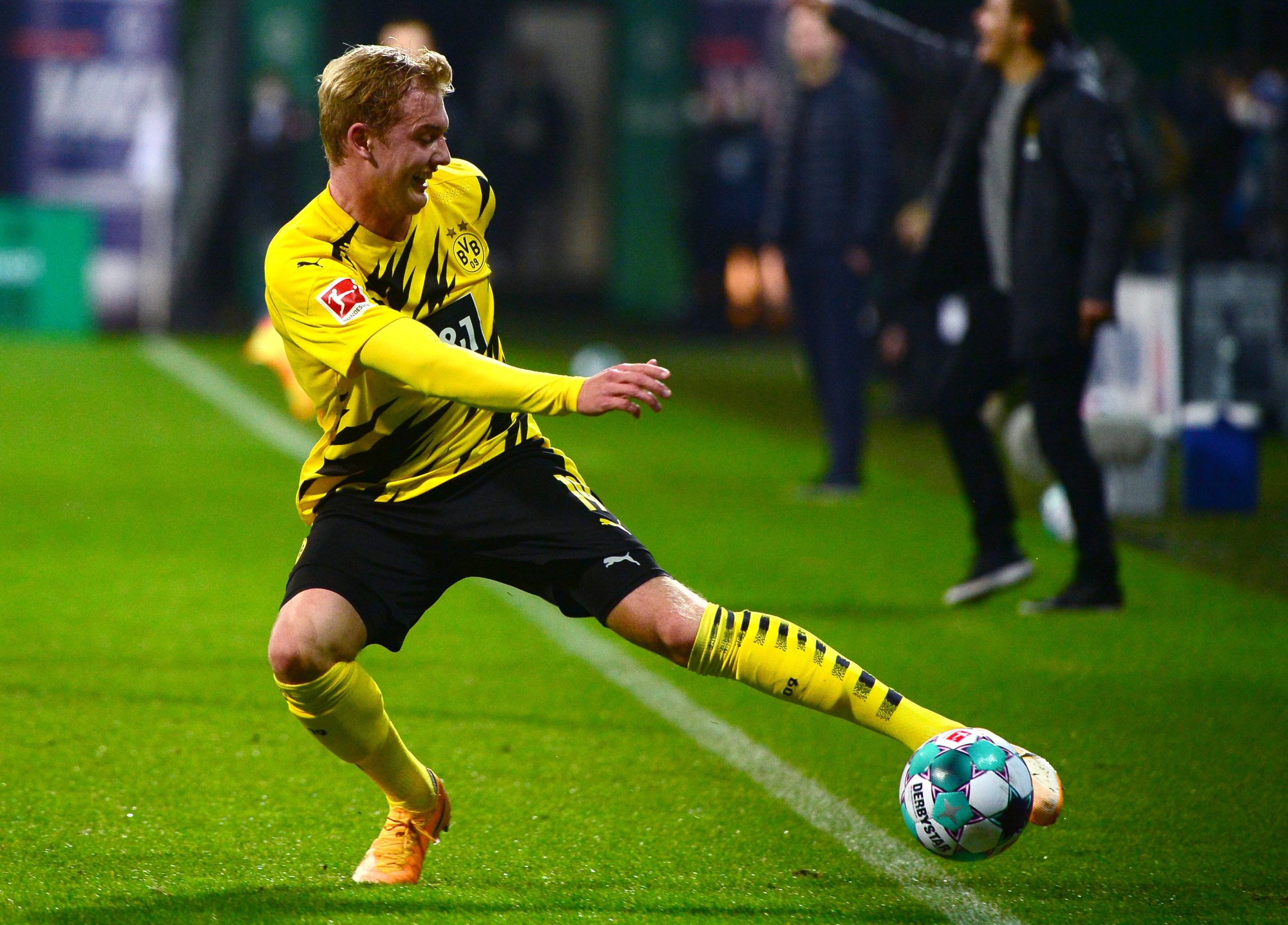 Borussia Dortmund director Michael Zorc says that there is no truth in the rumour that Arsenal have made a bid for Julian Brandt.

Reports in Germany claimed that Dortmund are willing to send the 24-year-old out on loan, but Zorc has insisted that no offers have been made.

According to journalist Fabrizio Romano’s official Twitter page, Zorc said: “There is nothing on the table at the moment.

“We can’t do anything about rumours that are constantly being spread that simply don’t reflect the truth. There’s currently no interest.”

Although the midfielder is currently out-of-favour at Dortmund, it is understood that that the club remain hopeful that he will eventually prove his worth.

Brandt made a promising start with the Bundesliga club, but he has subsequently struggled to produce his best form.

While a move to the Premier League may be a tempting proposition, it is debatable whether Arsenal is a sensible destination for the German international.

The Gunners have been struggling for consistency this term and desperately need to improve their squad with players who can hit the ground running.

Brandt is undoubtedly talented, but a loan move for an out-of-form player would be a hugely risky move for manager Mikel Arteta to make.

Having failed to get the best out of Mesut Ozil, the Gunners can ill-afford to take a chance on players with a suspect temperament.