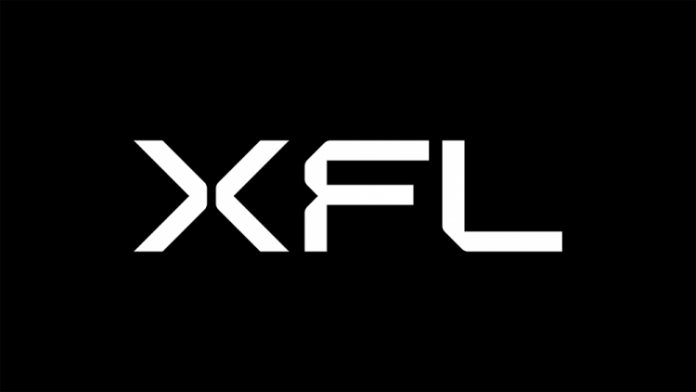 The new and improved XFL has just announced their new team names for the upcoming season.

The XFL is a professional American football league consisting of eight teams located across the United States in mid-sized to major markets served by at least one other major professional sports team.

The XFL originated in 2001. It was created by former WWE superstar Vince McMahon who recently started the process to revive the league.

The season runs from February to April. Only 10 games are played each season.

The XFL got rejuvenated in 2020. After only five weeks in its first year, the XFL was sadly canceled due to the COVID-19 pandemic.

In addition, the league filed for bankruptcy on April 13. No one thought that we would ever see the XFL again.

However, in August of 2020, celebrity and former WWE Wrestler himself Dwayne “The Rock” Johnson purchased the XFL. The value of the XFL was about $15 million dollars.

XFL is returning in February 2023. As of today, the XFL has just announced the new teams for this upcoming season.

There are three teams in Texas: The Arlington Renegades, Houston Roughnecks, and San Antonio Brahmas.

A different city in Florida now has a team in the Orlando Guardians. Washington state has another football team in the Seattle Sea Dragons.

St. Louis finally has another football team after the Rams left to Los Angeles in the St. Louis Battlehawks.

The wait is finally over! Meet your eight #XFL2023 teams…

Which team are you most excited for? pic.twitter.com/lvUCjoDiY3

It is great to have something like the XFL back. Beacuase of this, fans will now rejoice as the football season will last a little bit longer. Unlike other football leagues, the XFL is not the same level of competition as college or NFL.

It is still nice to see other people that have a passion for football that were not quite as good in those respective settings to have a chance to compete for their teams.