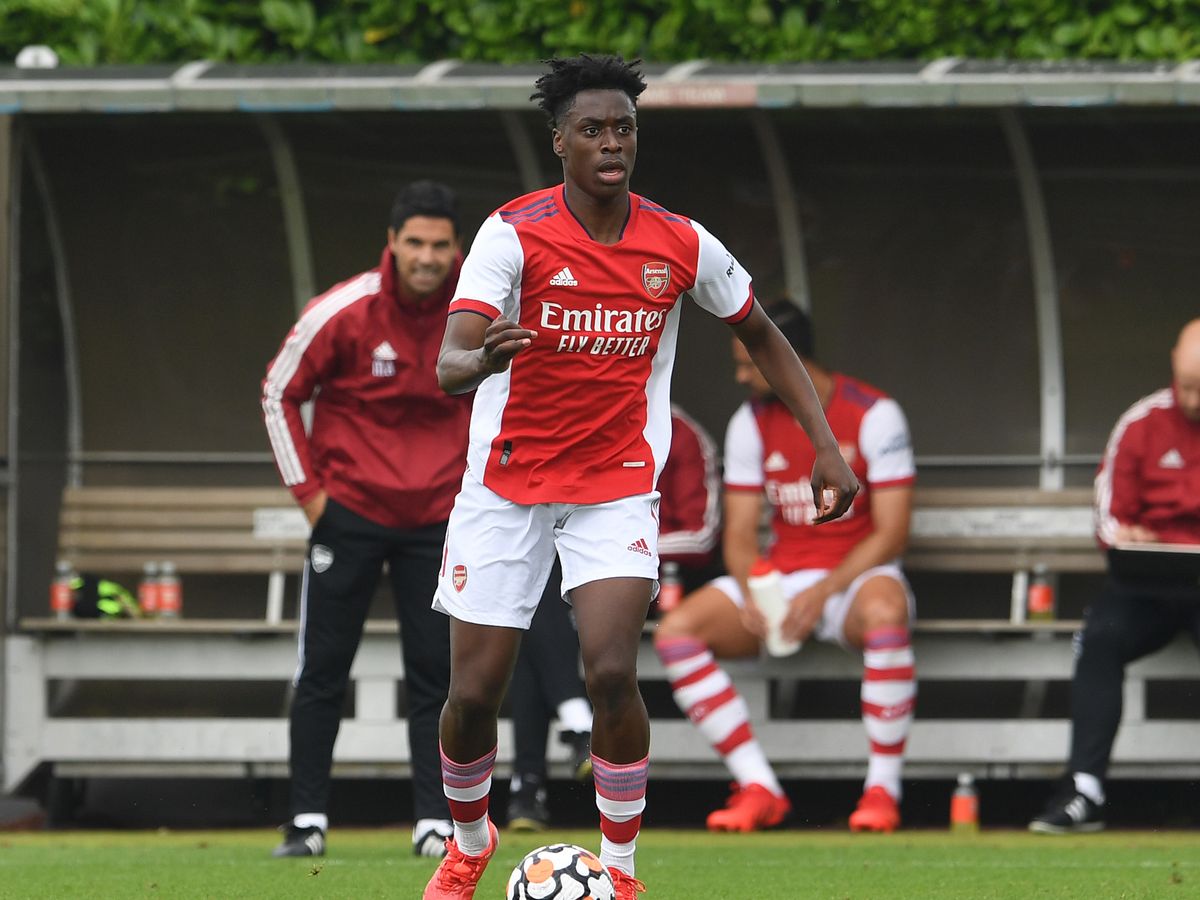 Arsenal host Chelsea in a pre-season friendly on Sunday. The game is being played as part of The Mind Series to support better mental health.

Tottenham Hotspur are also involved in the mini-tournament. They will be involved against Chelsea and Arsenal on August 4 & 8 respectively.

Bernd Leno played his first pre-season game against Watford in midweek. The German is likely to start between the sticks for the London derby.

Calum Chambers jumped ahead of Hector Bellerin in the pecking order for the right-back role towards the end of the previous campaign.

He is likely to get the nod with Kieran Tierney starting in the opposite end. Ben White has had just one training session since his arrival.

The centre-back could be restricted to a cameo role. With Gabriel Magalhaes still injured, Pablo Mari looks set to partner Rob Holding in central defence.

Granit Xhaka’s future has been a constant talking point this term, but it has recently emerged that he could be handed a new contract.

Similar to White, Xhaka has just reported for training. The fans should get their first glimpse of Albert Sambi Lokonga alongside Thomas Partey in midfield.

Saka has been handed an extended vacation after his Euro 2020 exploits. In his absence, Nicolas Pepe is likely to feature from the right wing.

Emile Smith Rowe seems a definite starter in the number 10 role, with captain Pierre-Emerick Aubameyang operating on the opposite flank.

Alexandre Lacazette’s future remains uncertain, with his contract expiring in 11 months. He has still been actively involved in pre-season.

The Frenchman was the club’s top scorer last term with 17 goals. He appears likely to lead the line ahead of Eddie Nketiah and Folarin Balogun.

How Arsenal could line up against Chelsea in The Mind Series 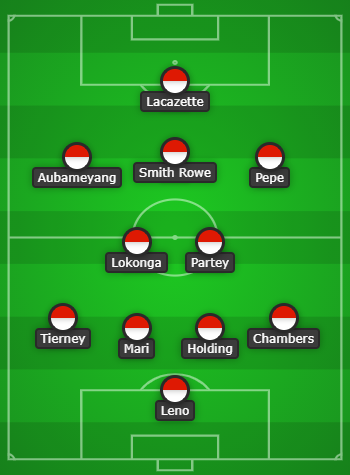