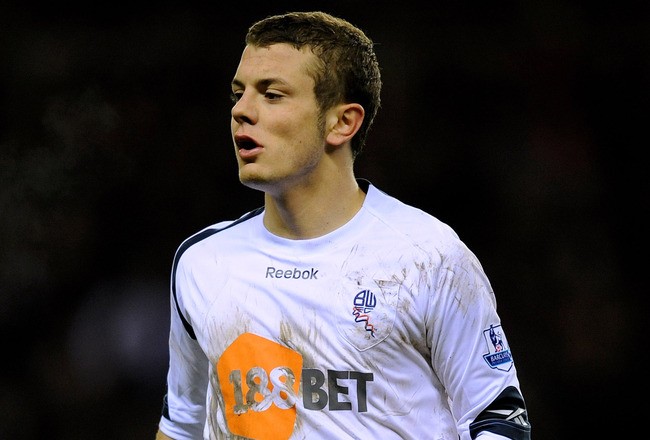 With Fifa Financial Fair Play coming into effect and extortionate transfer fees blighting some clubs’ efforts to reinforce, the tried-and-tested loan system is an option can make or break a team’s season.

One only has to look at the track record of young players evolving into top-class athletes whilst on loan deals, or a club being boosted by a temporary signing. It’s seemingly good for the player and parent club, as first-team football leads to development, and the smaller team gets the benefit of having a player they most likely couldn’t buy outright.

However, the loan system is not perfect, seems only to work when there is a match between the player and both his clubs and has a number of negative countering factors.

There is no doubt that loaning a player can make his career, as he returns to the parent club revitalised and improved after a run of regular football. The list of players to have undergone this process is startling, with three recent cases catching the eye:

In fact, looking at the England squad for the international fixture against Sweden in November 2011, 16 of the 25-man squad have been subject to loan deals. This spans back years and decades, with David Beckham’s successful stint at Preston North End in 1995 proving this is no recent phenomenon.

The case of Emmanuel Adebayor at Tottenham shows that bringing in an experienced head on loan also works. Robbie Keane has looked sharper than ever since joining Aston Villa and inspired Celtic fans by scoring 12 goals in 16 games back in 2010.

The player’s wages are generally taken on fully or partly by the loaning club, so everyone’s happy. Right?

Despite the advantages of the loan system, sometimes for one reason or another it just doesn’t work. There are also a number of negative factors that must be considered when sending/taking a player on a temporary basis.

Arsene Wenger has strong opinions on the loan system, and despite taking advantage of it in the cases of Ramsey and Wilshere, he has seen the other side of the coin with a number of other players.

Brazilian youngster Pedro Botelho was bought by The Gunners in 2007, but since has been loaned out to five different Spanish teams with little or no benefit to Arsenal. Samuel Galindo is a Bolivian defender signed by Arsenal, but was not granted a work permit. He is in his second loan spell in Spain, and struggles to get any regular football, the same is the case with Wellington Silva, who is now at Alcoyano.

It’s not all roses for the club getting the player on loan either.

The case for the loan system sparks a debate that will never get a conclusion, as each individual deal will be looked at differently due to the potential player’s success. As the FA look to review the loan system, the current formula may be changing – but what’s your view on its current form?