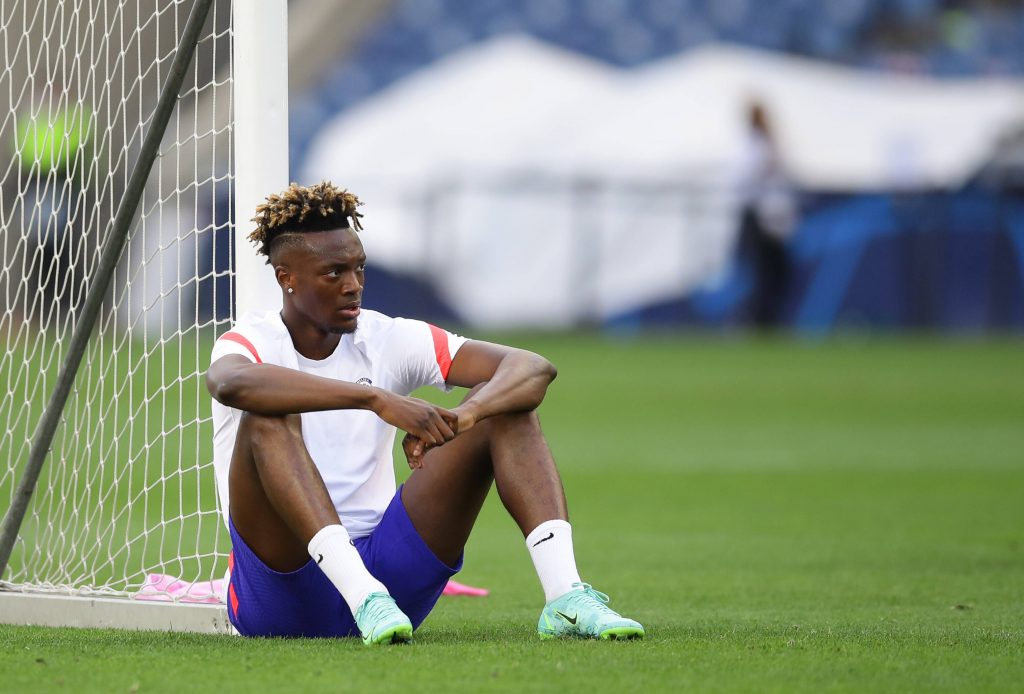 Aston Villa have been linked with a move for Chelsea striker Tammy Abraham, with reports claiming they are ready to spend £40 million on him this summer.

However, The Athletic’s Gregg Evans has poured cold water on the links, claiming the asking price will scupper the deal.

“A move for Chelsea striker Tammy Abraham is not imminent,” he wrote.

“While Abraham is a player Smith has enjoyed working with in the past, scoring 26 goals to help Villa win Premier League promotion during a 2018-19 season on loan from Chelsea, his £40 million valuation is out of the club’s budget for now, so a reunion is unlikely.”

Villa have spent club-record fees on strikers over the last two summers.

Villa are prioritising an attacking midfielder instead, and that is clearly what they need.

Abraham is out of favour at Chelsea, and there are no guarantees that he would get the regular playing minutes he craves at Villa Park if a move works out.

Watkins has established himself as one of the best strikers in the land, while Wesley Moraes provides quality cover.

With Jack Grealish’s future in doubt amid interest from Manchester City, Villa should be working on a potential replacement and preparing for the worst.

Prising Emile Smith Rowe from Arsenal is proving problematic, and Dean Smith will want to sort out that position as soon as possible.

Abraham would not be a bad addition to Villa’s attack, but parting with £40m for a potential substitute striker is not a smart thing to do.