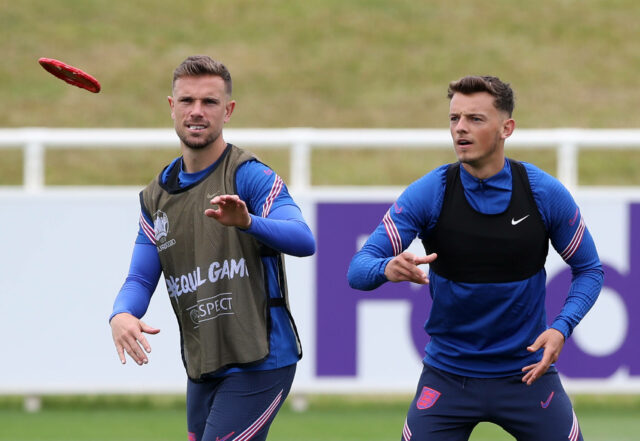 The Gunners have been tracking White for some time now and made a formal offer for the 23-year-old defender on Wednesday.

If the reports are to be believed, Arsenal offered around £40 million for the England international.

White is a talented young defender who excelled under Marcelo Bielsa at Leeds United during his loan spell in 2019/20.

In his first season in the Premier League, he was very impressive for his parent club, making 36 appearances.

Brighton are probably looking at a fee close to £50m, and Arsenal are in talks to reach an agreement.

It has been claimed that the Gunners will return with an improved offer in the next few days.

Arsenal will return with an improved offer for Brighton defender Ben White in the coming days.

Their opening bid of £40m was rejected yesterday.

If you look at the Arsenal squad, you get the impression that the central defence is one area where they have plenty of options.

Despite offloading Sokratis, David Luiz and Shkodran Mustafi, Arsenal are still relatively well-stocked at centre back.

They have Gabriel, Pablo Mari and Rob Holding as regular starters, while William Saliba is expected to feature this term.

Considering that Arsenal won’t be participating in Europe next season, the need for another centre-back is baffling when clearly investment is needed elsewhere.

White is a versatile defender. He has the ability to carry the ball forward and play out progressive passes. In theory, he would be perfect for Arteta’s side.

However, with the club operating on a tight budget and immediate reinforcements needed elsewhere, signing another defender and paying over the odds appears to be a transfer mistake by Edu.