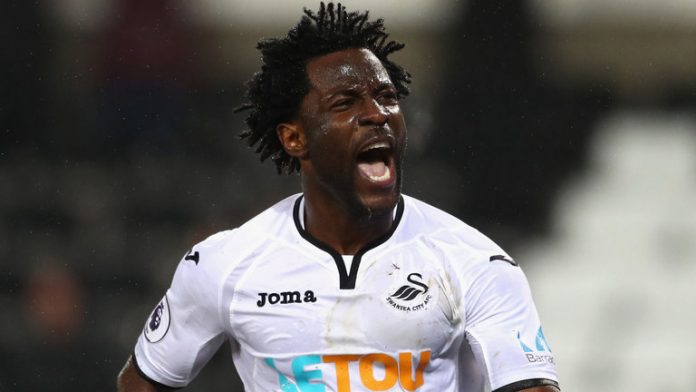 This year’s battle to win promotion to the Premier League promises to be one of the most exciting in recent years.

Heading into December around eight teams have genuine hopes of a top two finish in the Championship, while over half of the division could be called play-off contenders.

Norwich City and Leeds United are in pole position at the moment, but the likes of Middlesbrough, West Bromwich Albion and Sheffield United are also in the mix.

Nottingham Forest, Derby County and Aston Villa will have their eyes on a top two finish, while Queens Park Rangers, Birmingham City, Swansea City and Blackburn Rovers are amongst a host of clubs hoping to grab a play-off place.

Of the teams currently outside the top six, Villa and Swansea are two sides who are fancied to push themselves upwards over the coming weeks.

New Villa boss Dean Smith appears to have got things moving in the direction, with his side picking up 10 points from their last four matches.

They have a difficult run of fixtures during December, but look capable of keeping themselves in the mix.

Things have gone a little sour for Swansea in recent weeks, with Graham Potter’s side losing three of their last four matches.

However, they have some winnable looking games coming up and could be pushing for a play-off place by the end of the month.

With striker Wilfried Bony available again after a long-term injury, the Swans may be dangerous opponents over the next few weeks.