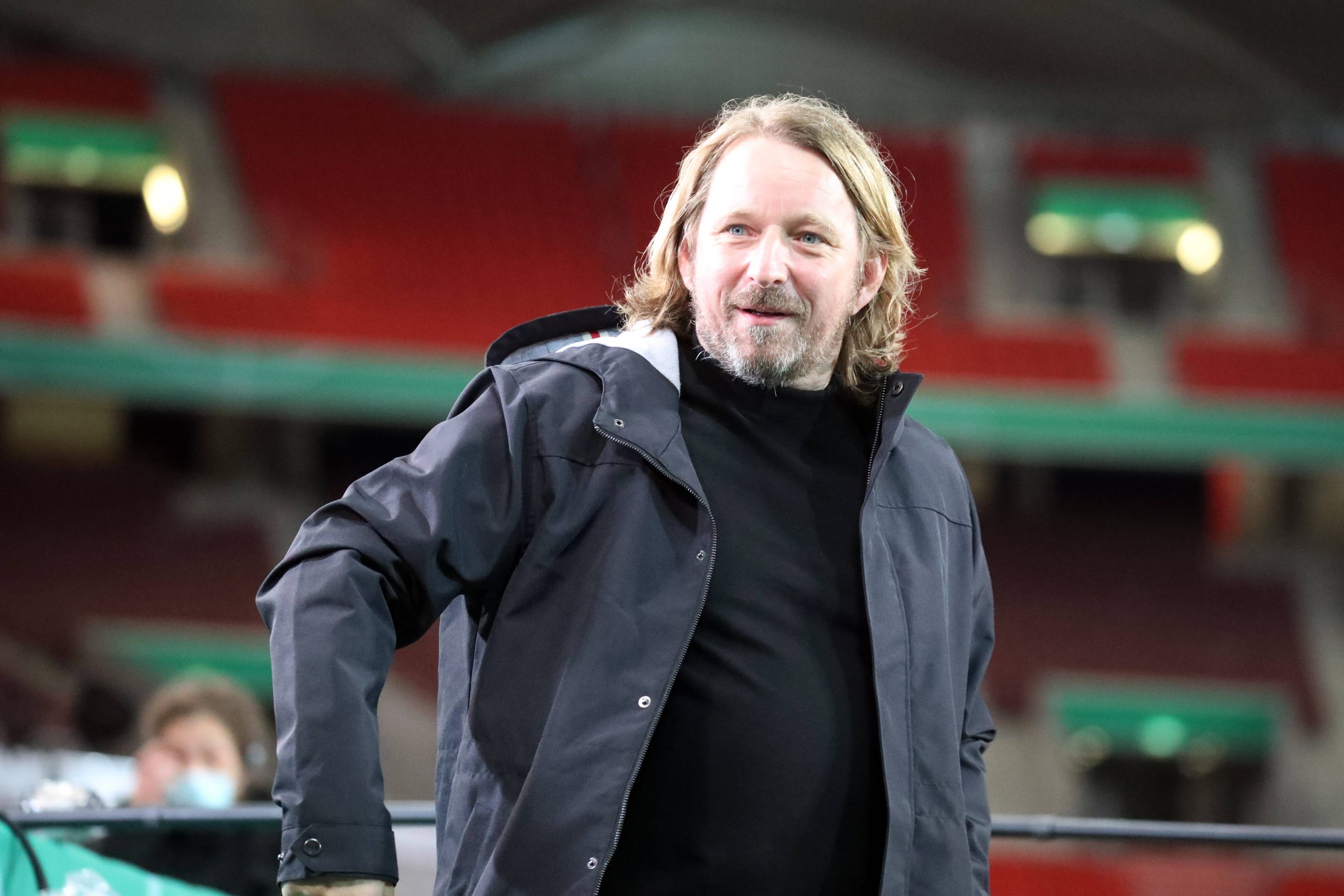 In a recent interview with The Athletic, Stuttgart sporting director Sven Mislintat said that he would like to hold talks with Arsenal boss Mikel Arteta over the handling of Lucas Torreira and Matteo Guendouzi.

Mislintat was the Gunners’ head of recruitment for a 14-month spell between 2018 and 2019. During this period he brought the likes of Pierre-Emerick Aubameyang, Henrikh Mkhitaryan, Sokratis, Guendouzi and Torreira to the club.

Among the above-mentioned players, only Aubameyang has established himself with the north London giants. Mkhitaryan and Sokratis have already left the club, while Torreira and Guendouzi are on loan at Atletico Madrid and Hertha Berlin respectively.

Both Torreira and Guendouzi had impressive debut seasons with the Gunners in 2018/19, but they dropped down the pecking order after Arteta replaced Unai Emery as the manager midway through the previous campaign.

Speaking to The Athletic, Mislintat said that he would like to talk with Arteta regarding the duo as he believes they would still add some extra qualities in the Gunners’ midfield.

He said: “I respect Mikel a lot. I’d love to talk to him one day, to understand his reasons for sending Matteo as well as Lucas Torreira on loan, and tell him my view in relation to their qualities.”

“But it’s his decision, of course. My personal opinion remains that Matteo would still add some extra qualities to Arsenal’s midfield like Lucas could. Their market values increased hugely after their debut season.”

Guendouzi got his fair share of chances under Arteta, but fell out-of-favour after an incident at Brighton & Hove Albion in July, where he grabbed Neal Maupay by the neck for a brief moment.

While he escaped any punishment from the FA, the Gunners boss was far from pleased with the lack of discipline, and that game happened to be his final one for the club before he was sent out on loan.

Torreira also regularly featured at the start of Arteta’s reign but picked up an untimely ankle injury which saw Granit Xhaka and Dani Ceballos jump ahead of him in the pecking order. He was largely limited to a bench role during the final weeks of last season.

Mohamed Elneny and summer signing Thomas Partey have taken up their positions in the Gunners midfield, and it appears that the pair are unlikely to return to the first-team mix with Arteta at the helm.

It has been recently reported that they could be sold for £25 million each this summer as part of the squad rebuild. Alexandre Lacazette, Joe Willock, Eddie Nketiah, Reiss Nelson, Sead Kolasinac and Ainsley Maitland-Niles could also be shown the exit door.