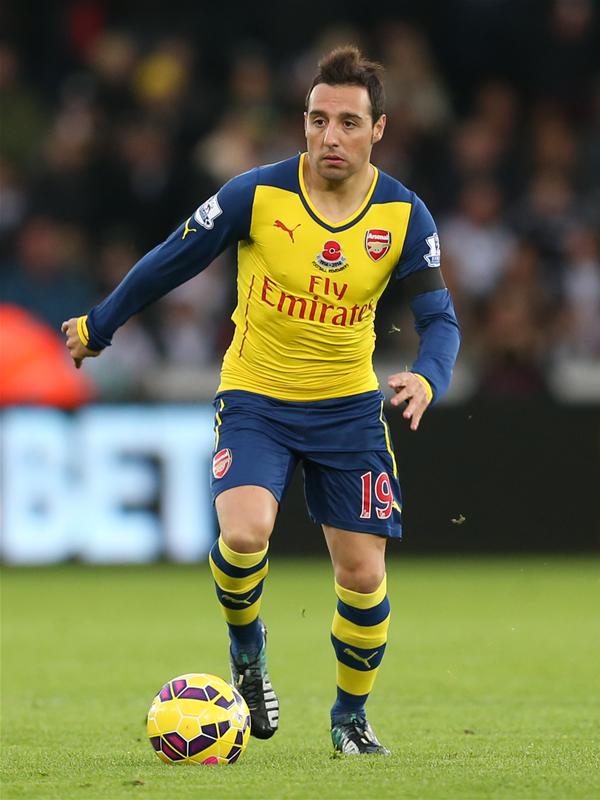 Arsenal suffered a disappointing 3-2 defeat against Stoke City. The visitors went 3-0 down at half time. Check out all out the goals below… 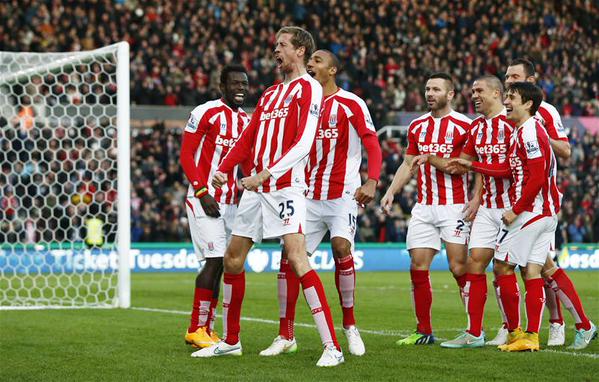 GOAALL!!! Peter Crouch gives Sunderland the lead against Arsenal. Not the best of starts Arsenal would have hoped for. Crouch now has scored 8 goals against the Gunners.

Peter Crouch celebration after the goal

Stoke are 2 up against Arsenal. Bojan, who’s been superb, with the 2nd. The Gunners are in the red zone! — Gary Lineker (@GaryLineker) December 6, 2014

GOAALL!!! Jon Walters puts Stoke 3-0 up against the Gunners

In seriousness though, that’s as bad as we’ve played all season. Coasting, careless, lethargic + missing a good chance to change the game

On Wednesday Wenger said Arsenal could still win the league. It was laughable then. Still untouchable in the eyes of some.

If Wenger truly cares about Arsenal, then he must resign. #afc — Piers Morgan (@piersmorgan) December 6, 2014