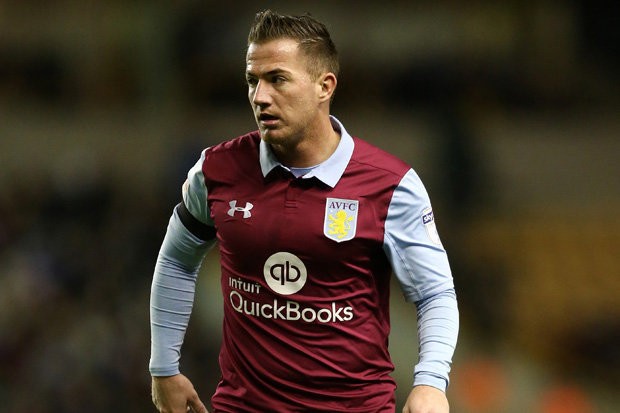 Scottish striker Ross McCormack has finally left Aston Villa three years into the four-year deal he signed when he first arrived from Fulham.

The club confirmed the release of the 32-year-old, who last played for them in September 2017, via a very short announcement on their website, and both parties agreed to finally part ways after the forward signed a variation agreement.

McCormack was exiled from the first-team following a public bust-up with former manager Steve Bruce in January 2017, and he left the club for loan stints at Nottingham Forest, A-League’s Melbourne City and Central Coast Mariners, and Scottish Premiership’s Motherwell, where he featured in just three league games in 2018-19.

Former Aston Villa striker Stan Collymore has reacted to McCormack’s release, and he believes the club may have paid around £3 million to let him go.

In layman's terms, he was paid up to go.

Less than the sum of the remainder of his contract, more than Villa would want to pay.

But the club have £ now so decided to pay him off.

Calculation based on estimated earnings in last year ( rumoured £70k a week now back in Prem) plus remaining signing on fee ( a large sum paid every 6 months or year, could be a couple of million a year easily over contract) and various bonuses. https://t.co/gGDNMqGGSv

The Scot’s £40,000-a-week wages was due to increase significantly following Villa’s promotion to the Premier League, and terminating his contract and paying him off was definitely the best solution.

The former Rangers striker was signed by Roberto Di Matteo for £12 million after the club relegated in 2016, and despite arriving with a reputation as one of the league’s most lethal strikers having scored 116 league goals for Cardiff City, Leeds United and Fulham over the course of nine seasons, McCormack scored just thrice in 20 Championship games for Villa.