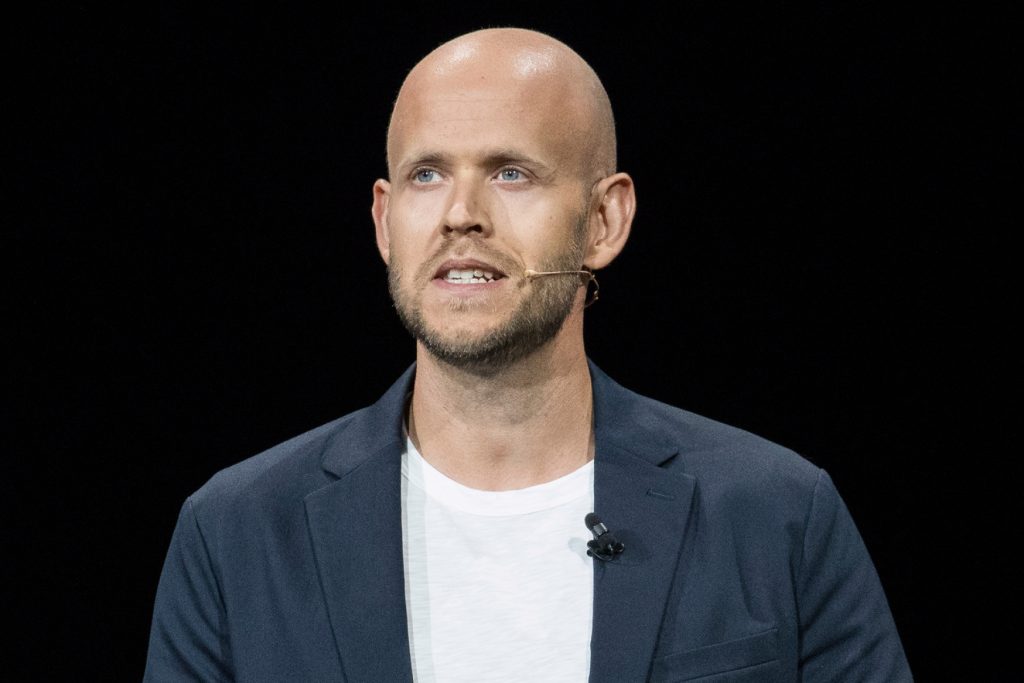 Spotify founder and Swedish billionaire Daniel Ek is ready to test the resolve of Arsenal owner Stan Kroeke with a takeover bid, The Telegraph reports.

There were fierce ‘Kroenke Out’ protests outside of the Emirates Stadium on Friday, partly due to the club’s involvement in the proposed European Super League (ESL).

Ek subsequently posted a tweet saying that he would be happy to launch a takeover bid if Kroenke & Sports Entertainment (KSE) group are willing to sell.

It is now reported that the tweet was not a publicity stunt, and the 38-year-old is ‘serious’ about the prospect of tabling an offer for the club.

Josh, the son of Stan Kroenke, recently stated that they have no intention to sell, but it is claimed that a bid of around £2 billion could change their stance.

However, Ek only has a net worth of £3.4bn, and any takeover bid may involve a consortium or a partner alongside the Swedish bigwig.

The Gunners have seen a dramatic regression over the past few years, and they could miss out on European football for the first time in 26 seasons.

Kroenke became the majority shareholder in 2011, and the KSE initially cited the stadium debts as a reason behind their limited transfer business.

A full takeover was complete in 2018, but there have since been excuses such as the Financial Fair Play, and COVID-19 for the failure to go on a spending spree.

The main criticism on Kroenke has been the lack of investment from his own pocket, and the club’s faithful are now desperate for him to part ways with the club.

Josh has reportedly assured the Gunners backroom staff that there will be investment from KSE, and it could be a huge summer ahead with a squad rebuild planned.

It remains to be seen whether Ek can tempt KSE to cut their ties with the north London club.