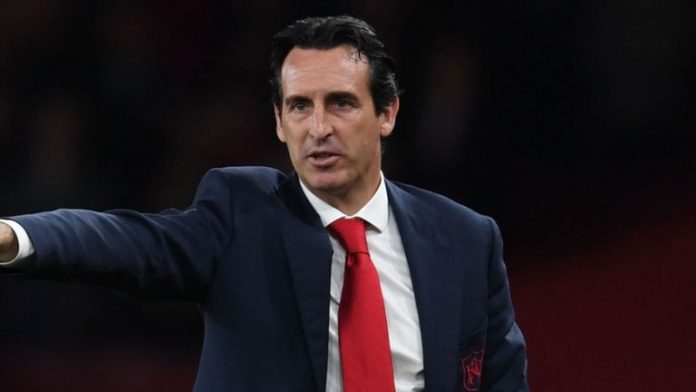 Arsenal visit Sporting Lisbon on Thursday aiming to maintain their unbeaten start in the Europa League.

The Gunners have won their opening two matches in Group E, but the Portuguese side will be their toughest test to date.

Unai Emery’s team head into the game on the back of a 3-1 Premier League victory over Leicester City on Monday.

Sporting are currently fifth in the Primeira Liga following an inconsistent start to the new campaign.

The two sides last met in the Fairs Cup back in 1969, with Arsenal recording a 3-0 aggregate victory.

It's time to get back to work in the @EuropaLeague! ?

? Here's how we line up to face @Sporting_CP tonight