Croatia overcame a dysfunctional Cameroon in the late kickoff on Tuesday, with Niko Kovač’s side setting themselves up for an exciting final clash against Mexico, in which both teams are able to secure their place in the knockouts with a victory.

Cameroon made it much to easy for the Croatians and effectively sealed their own exit from this World Cup, yet again unable to replicate the success of Italia ’90. In a series of bizarre scenarios, the Africans even resorted to fighting each other, Tottenham’s Assou Ekotto lucky to stay on the pitch after head-butting his teammate.

Croatia get the early goal 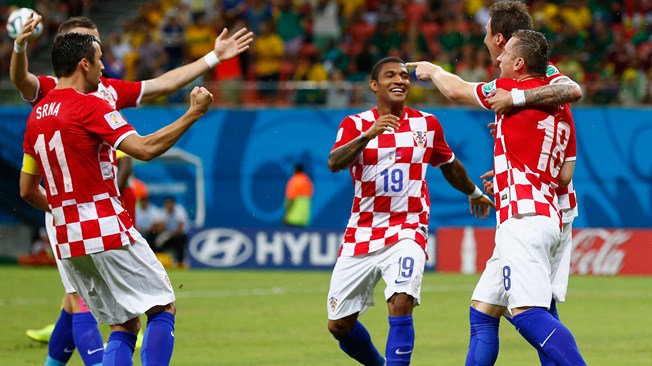 It was Cameroon that dominated the opening exchanges, forcing themselves upon Croatia, looking to benefit from some of the abysmal goalkeeping that Brazil were so thankful for in the opening game last Thursday. Besides some shocking decisions by the referee, Stipe Pletikosa’s poor protection of his goal was the real difference between Croatia and the host nation. That wasn’t to be the story today though.

The Africans were hit on the counter attack with 11 minutes gone and their defense did not seem ready to deal with the situation. Full back Darijo Srna fired in a cross that Cameroon’s Nkoulou could only clear as far as Ivan Perisic. The Bundesliga winger picked out club-mate Ivica Olic, lurking at the far post and he did the rest with the ease of a seasoned striker. Cameroon never really recovered from this moment onwards.

The former Arsenal man has been unsuccessful at Barcelona in recapturing his Premier League form and the frustration of just 39 appearances in the last 2 years seeped through when he bizarrely elbowed Bayern Munich striker Mario Mandzukic in the back. 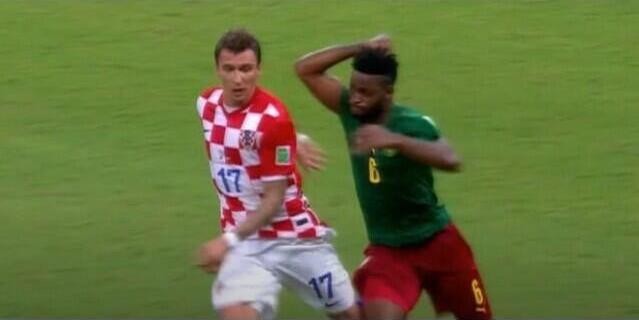 The referee didn’t even break stride to brandish the red card from his back pocket, running straight in the face of Song and pointing to the tunnel, making a clear assertion of his authority over the game.

Croatia double their lead at the start of the second half

The Europeans took full advantage of Cameroon’s ten men just a couple minutes after taking back to the pitch. Ivan Perisic once again causing problems in the Indomitable Lions’ half, latching onto Itadje’s forward kick with his head, playing it into his own path and running at the goal with pace.

Coming inside as he entered the box, Perisic saw the keeper leaning groundward to his left and played it cleverly just over him and into the back of the net.

Mario Mandzukic didn’t let a little punch in the back blunt his performance and at just past the hour he rose higher than anyone else from a corner (which wasn’t too difficult as every Cameroon boot seemed glued to the turf!) to head home his 1st of the night and Croatia’s 3rd.

Twelve minutes later Mandzukic doubled his tally by slotting home calmly from a spilled Itadje stop. The move started with a cool cut-back to another former Arsenal man, Eduardo, who hammered in a powerful strike from the corner of the penalty area, the saved shot landed at the feet of a completely unmarked Mandzukic and it would’ve been harder to miss.

Both teams came close in the last five minutes but the scoreline remained at 4-0 and secured Cameroon’s exit. 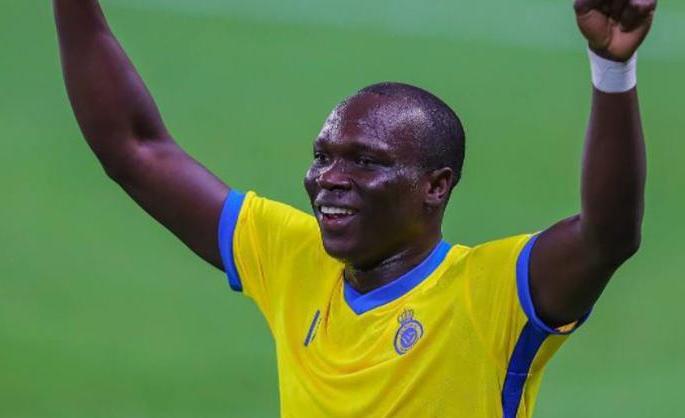 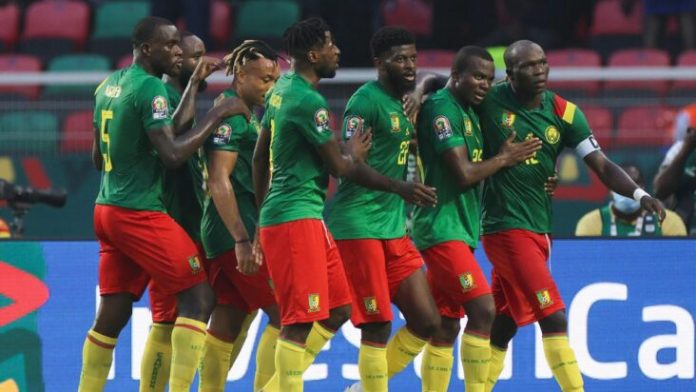 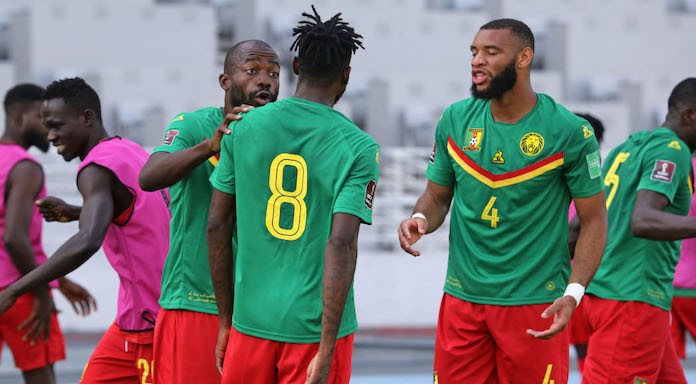