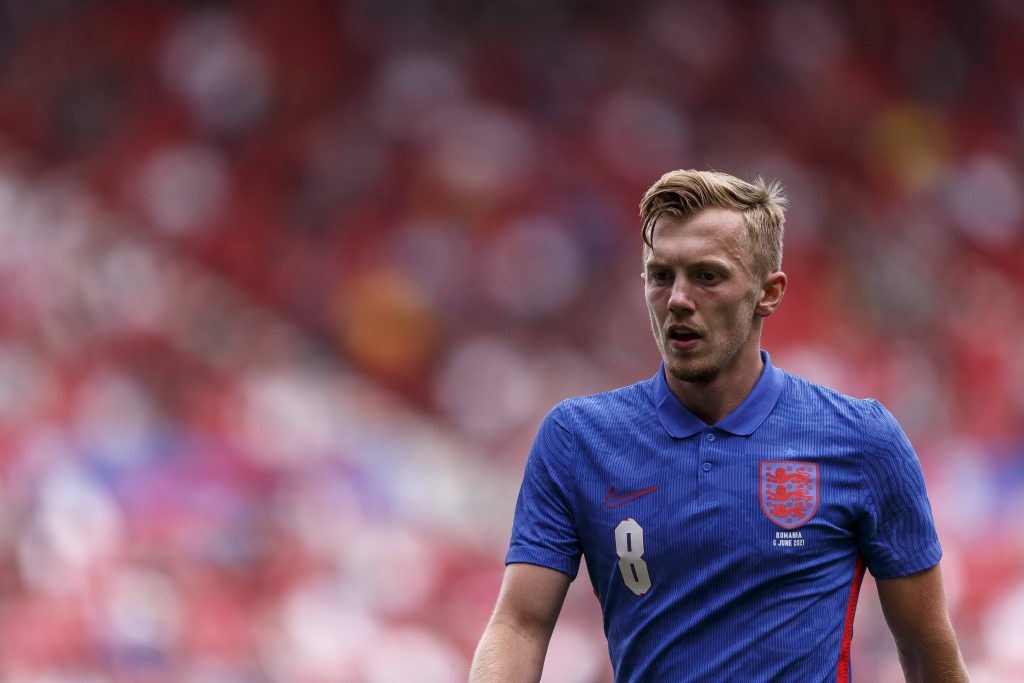 Southampton have turned down a reported £25 million bid from Aston Villa for central midfielder James Ward-Prowse, according to The Athletic.

Ward-Prowse has been at Southampton since 2003, coming through the youth ranks before making his professional debut in October 2011, aged just 16.

Since then, he has made over 300 appearances for the Saints, scoring 33 goals in all competitions.

The Englishman has become one of the club’s standout players in recent years.

He has played every single minute of the last two Premier League campaigns and has gained a reputation for being one of the best set-piece takers in the world.

Having earned eight England caps for his performances, the 26-year-old is a valuable asset to Southampton.

And being relatively young with four years remaining on his current contract, the south coast club are under no pressure to sell.

However, they will face some interest in the central midfielder, having turned down a £25m bid from Aston Villa, according to The Athletic.

The source claims that the Saints saw the offer as ‘derisory’ and was not even considered.

The Villans have been busy in the transfer window so far, bringing in Norwich City playmaker Emiliano Buendia for a club-record fee, and also recruiting former player Ashley Young on a free transfer from Inter Milan.

Meanwhile, they are working towards a deal for Bayer Leverkusen’s Leon Bailey and are expected to make a second bid for Ward-Prowse.

However, it is unclear whether they will manage to keep hold of star man Jack Grealish.

The winger has been the subject of a £100m bid from English champions Manchester City, which would be a Premier League record.