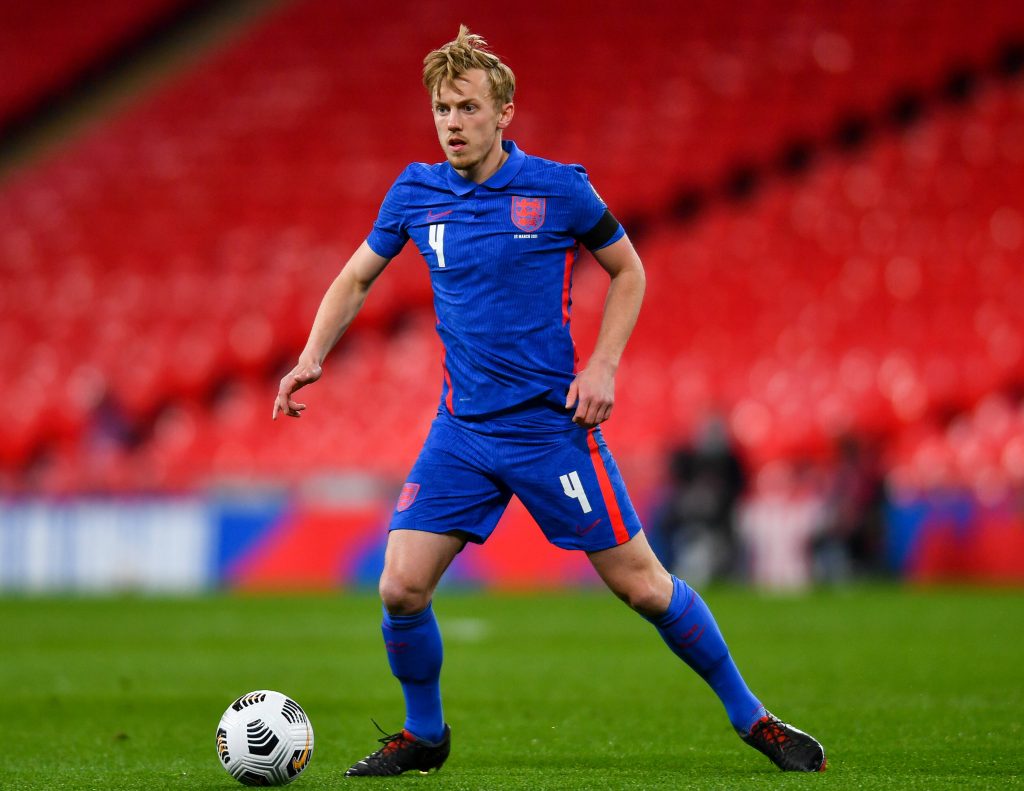 Southampton have made their stance clear on club captain James Ward-Prowse amid interest from Aston Villa, The Mail reports.

The Villans are eager to complete their transfer business early, and they are on the verge of landing Norwich City playmaker Emiliano Buendia on a club-record deal.

It was recently claimed that they could follow the purchase of Buendia with a surprise move for England international Ward-Prowse.

However, the Saints have made it clear that their graduate is not for sale at any price during this summer’s transfer window.

The Saints sanctioned Pierre-Emile Hojbjerg’s sale to Tottenham Hotspur last year, and they failed to find a suitable replacement.

They didn’t have much choice as the Dane’s contract was due to expire in 12 months. The same is not the case with Ward-Prowse.

The 26-year-old committed to a new long-term deal in August 2020, and he still has four years remaining on his contract with the Saints.

Ward-Prowse has been committed to his boyhood club with 322 appearances, and there appears no reason for the Saints to assess his future.

The central midfielder has recently made himself a regular with the England squad through consistent displays for the south coast outfit.

The Saints had a disappointing second half to the previous season, and they were bottom in terms of the points tally (14 from 19 league games).

They can’t afford to lose any more of their leading players or could find themselves in a potential relegation dogfight during the 2021/22 season.

Read: Aston Villa and Southampton interested in this Chelsea midfielder.