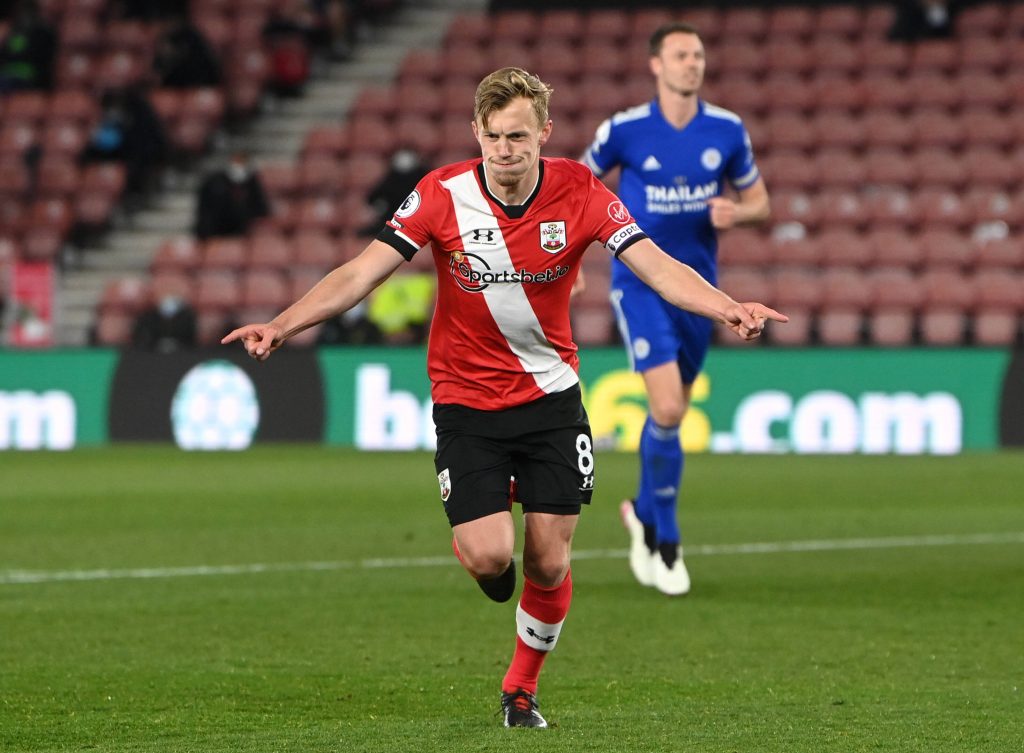 Villa have been on an extended spending spree this summer, and they recently landed the services of Danny Ings from the Saints for £30 million.

The Midlands outfit also have their sights on landing Ward-Prowse. They recently made a £25m bid for the England international that was rejected.

It is now reported that the Saints have ‘no intention of cashing in’ on their captain and will knock back all offers during the rest of the transfer window.

Ings’ move to Villa came as a huge surprise, given there was no speculation linking him with a switch to Dean Smith’s side this summer.

Southampton were always facing defeat in their bid to keep Ings. With less than a year left on his contract, it was the best decision to part ways.

By contrast, they are in a strong position to keep Ward-Prowse, who has four more years remaining on his contract signed last year.

The 26-year-old is in the prime of his career and had an impressive 2020/21 campaign, registering nine goals and seven assists from 44 outings.

His progress is bound to attract transfer interest, but the Saints are unlikely to entertain losing both Ings and Ward-Prowse in the same window.

The midfielder appears fully committed to the club, where he has already amassed 322 appearances across all competitions.