Southampton could look at Green to strengthen attack 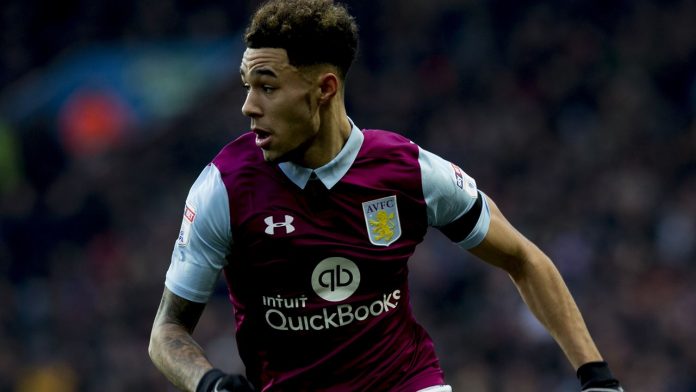 Ralph Hasenhüttl could be in the market for a winger this summer with Southampton lacking quality on the right flank. Yan Valery and Mohamed Elyounoussi played the most games on the wing last season, but the pair contributed only three goals between them.

At least one wide-man should be brought in for next season and the Saints should consider returning for a previous transfer target – Andre Green. The 20-year-old was linked with a move to St Mary’s in 2018 and may have an uncertain future with his contract expiring next year.

Green in a popular player at Villa Park, but it’s unknown if he’ll command a starting place in the Premier League next season and may need a change in scenery to recapture some form. The £5k-per-week man rose through the youth ranks to the Villa first-team in 2016, making 48 appearances, but he’s struggled to nail down a spot under Dean Smith.

Last season, he made 20 successful dribbles (53%), created 11 chances and whipped in 45 crosses with 20% accuracy, but he was still benched for two of Villa’s three Championship playoff games. While he’d have a difficult task getting into Southampton’s squad, the club are courting young talent and may be able to develop him better than his boyhood club.

Green spent the first-half of last season on loan at League One side Portsmouth and started only eight games from 22 when he returned to Villa in January. Hasenhüttl was appointed by Southampton due to his reputation for developing youngsters, and he spoke out in a BBC Sport interview about how impressed he’s been with players from the academy.

The South Coast club wanted Green a year ago, but whether they return this summer remains to be seen.